Kenya has experienced numerous terrorist attacks in the last decade, which has had impact on the unity and cohesion of the Kenyan society and has further enhanced mistrust between the communities and state institutions. While for long the phenomena of violent extremism has been treated as something coming from the outside, the recent attacks have shown the phenomena is more and more home grown.  The Network aims to support development of evidence-based approaches to prevent and transform violent extremism in Kenya and to build social cohesion by supporting and building the capacity of religious and traditional peacemakers.

In 2019, the Network together with FCA Kenya, Muslims for Human Rights (MUHURI) and Kenyan Muslim Youth Alliance (KMYA) concluded a research on Experiences in the Kenyan Criminal Justice System and Violent Extremism funded by Unites States Department of State. The report shows that the perceived abuses and mistreatment by the Kenyan criminal justice system actors especially towards Muslim minority has significantly contributed to the violent radicalization in the country.

As a follow-up to the research, the Network together with MUHURI, Islamic Relief Kenya (IRK), The Supreme Council of Kenya Muslims (SUPKEM) and Tangaza University College is currently implementing a project “Religious minorities in Kenya: Overcoming divides, respecting rights.” The objective of the project is to address the problems affecting the full enjoyment of rights by the Muslim minority and the African Traditional Religions (ATR) communities in Kenya, arising from mistrust and malpractice by the State authorities, misunderstandings with other faith-communities, and limited knowledge of constitutional rights, including gender equality. The project supports dialogue across faith groups, and between minority faith groups and state institutions, to positively influence the policies and their implementation concerning minorities’ rights. The project is funded by the Norwegian Agency for Development (NORAD). 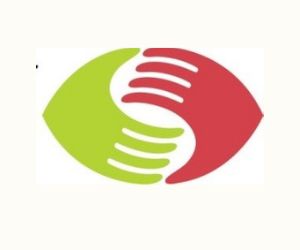 Assessment of COVID-19 Response Gaps Among Religious Leaders in the Coastal Counties of Kwale, Mombasa and Kilifi

In December 2020, the Network for Religious & Traditional Peacemakers (NRTP), in collaboration... 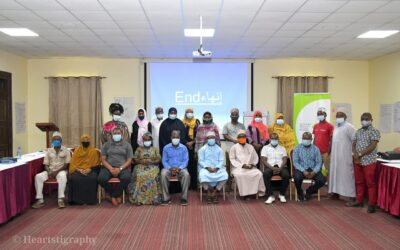 As part of the Religious Minorities Project, the Network of Religious Leaders and Traditional... 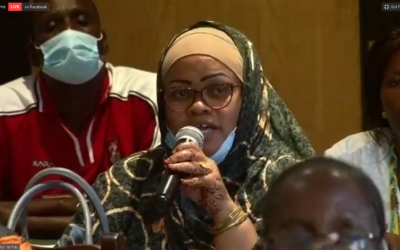 The Religious and Minorities Project hosted a a virtual conference to examine the realities of...