About – YMCA is one of the oldest and largest movements for youth in the world. Founded in 1844, it operates in 120 countries, reaching over 60 million people, bringing social justice and peace to young people and their communities, regardless of gender, ethnicity, or religion. The YMCA is a local, national and international organization that is known for providing a safe community for young people everywhere. In Finland, YMCA is an acknowledged national youth organization operating in over 30 local associations and has more than 300 employees and almost 2000 volunteers. Locally, YMCA first and foremost engages in professional and versatile youth work. YMCA Finland began its international social work by helping refugees after World War II. The approach of YMCA Finland’s development cooperation is together with its partners, to promote the well-being of young people, their livelihood opportunities, and build lasting peace. YMCA Finland’s peace program is steered by the UNSCR 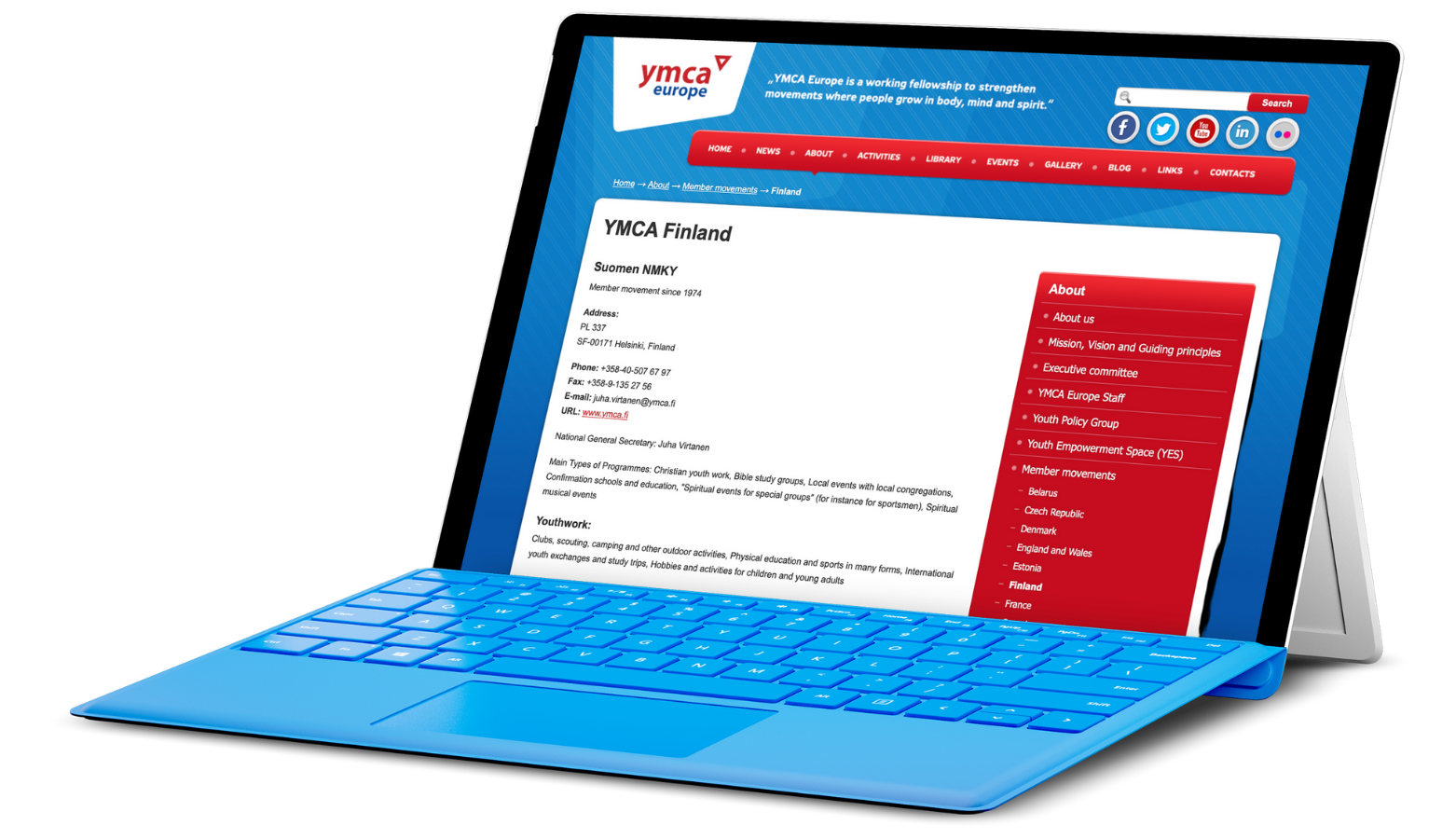