A Year of Religious Peacemaking

According to Martine Miller, Asia and Inclusivity Director for the Peacemakers Network, the developments and rise of identity-based tensions seen in Asia is not an isolated phenomenon. The seen developments are examples of reflections of a series of dynamics reflecting around the globe. Be it in Asia, Europe or the United States, 2017 saw an intensification of identity based religious and ethnic tensions.

”Over the past decades, many nations moved toward cooperation and interconnectedness, as shared economic and political interests converged into globalization. Today, dynamics are shifting with clear signs of a new age of nationalism emerging from the West to the East – a development that is now undermining security and unity in Asia,” Ms. Miller says.

Ms. Miller has been working in the peace and security field for close to two decades and seen conflict on all continents. When looking at the current trends and developments, a concern that rises above others is the impact of nationalism and its role in fuelling identity-based tensions. The rise of ethnic and intra- and inter-religious conflicts have been seen in India, Sri Lanka, Thailand, Myanmar, the Philippines, and Indonesia.

As the tensions based on identity rise, so does the need for conflict mitigation measures speaking the language of these grievances. These tensions call for the amplification of the work of religious peacemakers.

One of the highlights of the work of the Network in 2017 was a meeting convened with religious leaders, actors, and institutions in Bangkok, Thailand, in December. The Fostering Peaceful and Inclusive Societies in South Asia conference provided a platform for actors from South and Southeast Asia to come together and discuss their approaches and responses to rising tensions that have the potential of leading or have led to violence. The discussions centered on transforming conflict and the various ways of contributing to reconciliation.

A concrete theme on the table was the implementation of the  Fez Plan – The Plan of Action for Religious Leaders and Actors to Prevent Incitement to Violence that Could Lead to Atrocity Crimes. The plan consisting of recommendations and drafted with the aid of 232 religious actors from 77 countries was launched in July 2017 with the leadership of the United Nations Office on Genocide Prevention and the Responsibility to Protect. Since the UN launch, several discussions and implementation meetings have taken place across the world.

Even though the high-level meeting was a significant example of the regional work done to contribute to peacemaking, the meeting was just one of the numerous efforts Ms. Miller has supported in since she joined the Network in 2014.

“When we started, we first identified key religious peacemakers and those supporting faith-based initiatives in the region”, Ms. Miller recalls her first steps as the Network’s Asia Director.

“We reached out to these actors, designed and engaged them in a strategy meeting to discuss the dynamics in the region – and the best practices to address the trends and anticipated trajectories.”

Out of this came the Asia Working Group. Since initiation, the group has collaborated to address growing identity-based conflict trends in the region. Outcomes of this work include the production of a Buddhist peace education manual, implementation of an Interfaith Peacemakers’ Fellowship Program, facilitation Buddhist-Muslim dialogues and supporting the development of inter-faith early warning and response mechanisms. Furthermore, the Working Group continues to provide direct support to religious peacemakers engaged in national to community level peace mediations, negotiations and reconciliation processes.

Now, Ms. Miller sees a heightened need for support for intra- and inter-religious dialogues leading to recommendations that transform into actions. It is not only the religious communities that have been pushed against each other, Ms. Miller says. Polarization is taking place within the religious groups themselves. This polarization is resulting in pressure on peace actors. The space for voices that speak for peace, social cohesion, and dialogue is being quenched.

“A lot of our work is supporting the ‘first-movers’. The ones who stand up and make statements saying that what is happening is wrong, that we are all humans and equal,” Mr. Miller elaborates.

These first-movers include tradition- and faith-oriented insider mediators – religious and community organizers, monks, imams, priests, elders, and women and youth groups. The ones who choose to raise their voice for peace.

”Given the important space religious actors hold in the region, we are working to design and implement a support structure  that assists religious peacemakers – those willing to take the risk as first movers –  in inspiring a more critical mass to stand up for peace. This is becoming extremely difficult, because people are becoming afraid of speaking up.” 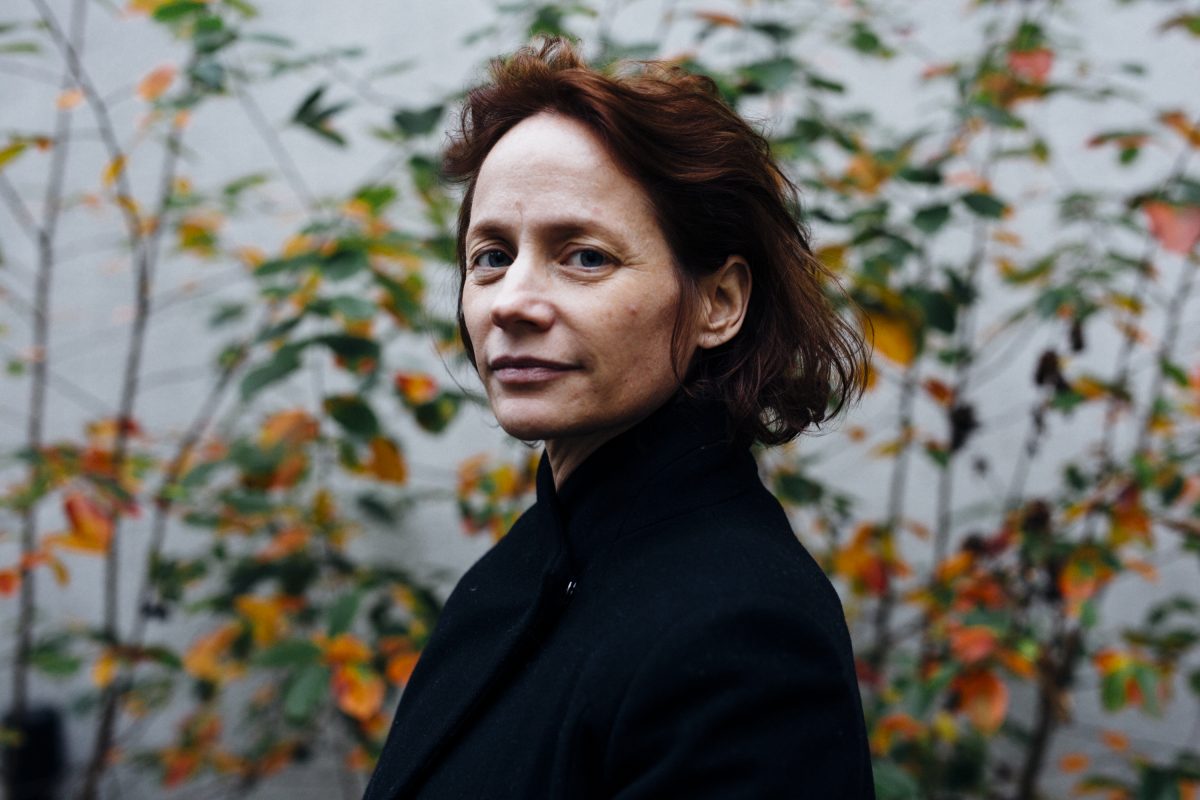 A Space for Dialogue

When it comes to preventing further escalation and spillovers, Ms. Miller calls for a proactive approach. Polarization leading to violence calls for active moves, not reactive decisions. An example of such actions was the Fellowship Program. The Fellowship Program provided members from different religious communities the chance to meet each other. For some, the meetings provided a ground-breaking opportunity to meet representatives of different religions and exchange mutual experiences of discrimination – and share joint dreams of peace.

“One of the participants to the Fellowship, a young Buddhist monk said: I have never met a Muslim, but I have always hated them. I never had the opportunity to meet one. And now I have the opportunity to apologize,” Mrs. Miller shares.

These small encounters might seem like isolated incidents. Yet they are not. They are first moves towards peace.

For more information, have a look at: