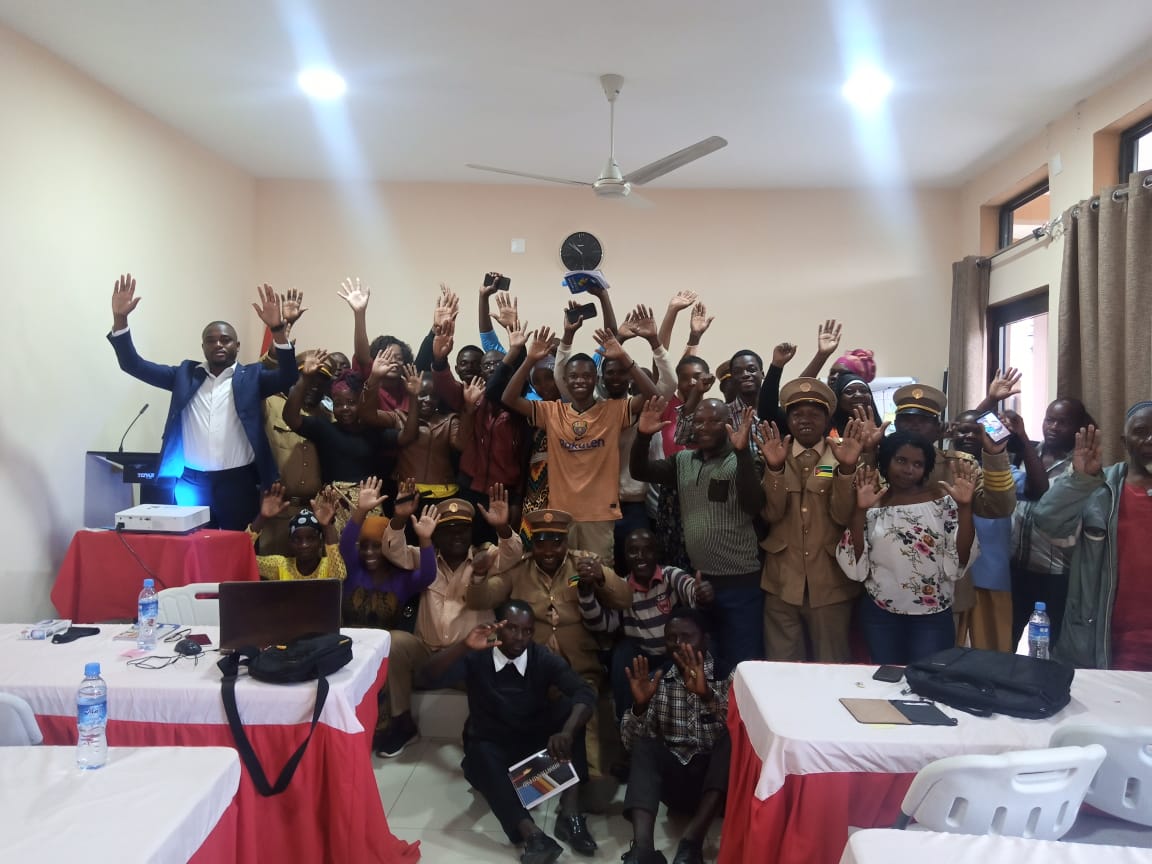 In light of the reported escalating sporadic violent terrorist attacks in Cabo Delgado and increasing number of Internally Displaced People (IDPs), there is a higher risk for the increase of inter- and intra-communal tensions and abuses of freedom of Religion and Belief (FORB). According to local reports, from April to June 2022 the insurgents claimed approximately seven attacks in the south region of the province. This situation calls for improved capacity of local leaders and representatives of different groups of community members to engage in inclusive dialogue to promote tolerance with IDPs and people from different religions and ethnic groups, ultimately leading to increased social cohesion and to prevent further expansion of the conflict.

“Interreligious Dialogue for Peace and Social Cohesion (ID-PEACE) project,” co-implemented by MASC Foundation and the Network for Religious and Traditional Peacemakers, seeks to address this gap within local societies in Mozambique. The project initiatives were informed by outreach seminars held in May 2022, which indicated knowledge gaps in terms of religious literacy and peacebuilding skills.  Through these findings, a cohort of 35 community members, including women, youth, and interreligious and traditional leaders were trained on conflict prevention, mediation and resolution and interreligious dialogue in Chiure District between 28 June to 2nd July 2022.

The interactive and practical training sought to increase participant’s understanding of religious pluralism in Mozambique and how the government of Mozambique safeguards religious and other human rights through the Constitution of the Republic and the project of the Law on Religious and Worship Freedom. Participants also increased awareness of interreligious understanding  in Mozambique. Religious differences and other identities (race, ethnic group) are often easily manipulated and used to mobilize communities and individuals for violence. Thus, learning to understand the meaning of religious differences – and being comfortable with the different “voices” of religious and spiritual expression – reduces the possibility of religious radicalism and the intolerance, hatred and violence that so often accompany it. 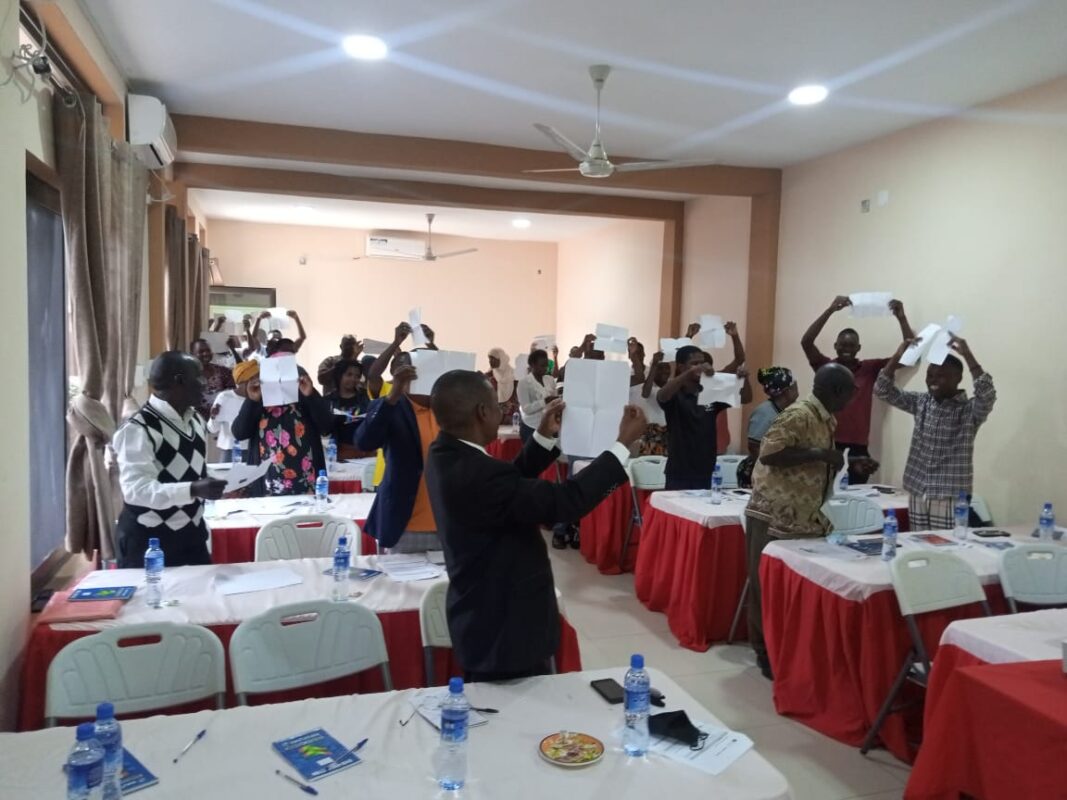 In addition to human rights and religious topics, the participants were equipped with practical gender-sensitive skills for conflict analysis, prevention (including how to strengthen their conventional early warning system), mediation, proposal of resolution alternatives and inter-religious dialogue. Through cases’ analysis, participants understood how religious and traditional leaders and well positioned community members can effectively use the power vested in them to build peace. During the daily recaps, the participants demonstrated a good grasp of the contents and at the end they indicated appreciation of the used interactive/gamification methodologies.

Funded through the US Bureau of Democracy, Human Rights and Labor-funded, ID-PEACE project aims to reducing inter- and intra- communal tensions and related religious freedom abuses by strengthening social cohesion and religious tolerance in Mozambique. Specific objectives include (i) enhanced dialogue and mediation processes for social cohesion and constructive tolerance between diverse religious, ethnic and other groups; and (ii) Strengthened enabling environment for freedom of religion and belief (FORB) and advocacy for peace, tolerance and redressal of grievances.