Faith-oriented Infrastructures for Peace – the Secret to their Resilience?

I was recently on a panel discussing the conflict in South Sudan. A thing that struck me during the discussion, was how the panelists were struggling to bring up positive scenarios. Still, Friar James Oyet Latansio, general secretary of South Sudan Council of Churches, was able to keep up an atmosphere of hope  ̶  without denying the terrible events of the recent months.

First about South Sudan: The violent conflict in South Sudan has again taken many twists and turns during the summer, and the developments are not encouraging. Many fear that the conflict is getting worse, often referring to the fragile peace agreement and the regular fighting between the parties. The International Crisis Group commented in August, that as a result of the recent events the people of South Sudan need to deal with a watered down peace agreement, a somewhat controversial new regional force under the UN (which has little linkage to peace implementation), and growing regional divisions.[1]

While there is always hope for a turn to the better, it is likely that South Sudan’s extremely fragile situation will continue for some time. What kind of peace infrastructures can be helpful in this situation? I am suggesting infrastructures for peace as they are laid out in the Embedded Peace report by Giessmann from the Berghof Foundation. In the report the infrastructures for peace are perceived as “a dynamic network of skills, capacities, resources, tools and institutions that help build constructive relationships and enhance sustainable resilience of societies against the risks of relapse into violence.”[2]

The recent report from the Berghof Foundation argues that insider mediators and especially faith-oriented insider mediators are important resources within infrastructures of peace. Looking at South Sudan, one can argue, along the lines of networks of networks, the churches continue to be a faith-oriented infrastructure for peace themselves. So, what makes them different from other actors?

It should be noted that all actors working on conflict are navigating a “mine field”, and are thus constantly in danger of being too close of too far from the conflict parties. Violent conflict affects everyone, and when the political mainstream talks war, voices of peace might not be taken seriously.

When Fr James Oyet Latansio called for peace and reconciliation in the recent panel, he reminds all the participants about the most crucial goal: peace needs to be brought back to South Sudan.

“We must give voice to the voiceless,” he said. Even in the case of the local peace processes and far reaching and inclusive South Sudanese dialogues, the churches will hold their position and have a constructive role in translating dialogue into action. 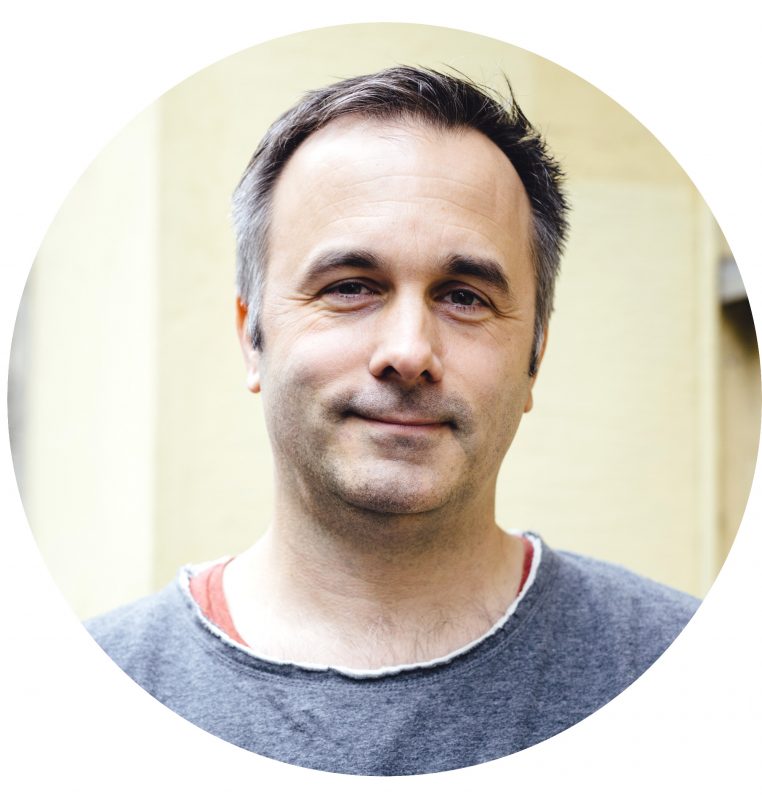