Healing of Memories Retreat for Peacemakers

The Institute for the Healing of Memories invites you to a Healing of Memories Retreat for Peacemakers on October 10-12 at the Stony Point Retreat Center in New York.  During the retreat, participants will be led by  Father Michael Lapsley in a two day Healing of Memories workshop, have time for personal reflection and engage in group discussions regarding self-care and healing. The retreat is being organized in partnership with the Network Secretariat.

Father Michael Lapsley is the Founder of the Institute for Healing of Memories, based in South Africa. In 1990 he survived a letter bomb sent by the apartheid regime and has since devoted his life to facilitating the healing of others. He developed the Healing of Memories methodology while working at the Trauma Center for Victims of Violence and Torture in Cape Town, South Africa, which supplemented the work of the Truth and Reconciliation Commission, headed by Archbishop Desmond Tutu. Since the 1990’s the Institute has facilitated workshops internationally, seeking to contribute to lasting individual and collective healing that makes possible a more peaceful and just future. Michael received the Andrew Murray & Desmond Tutu Prize for his memoir, Redeeming the Past: My Journey From Freedom Fighter To Healer. 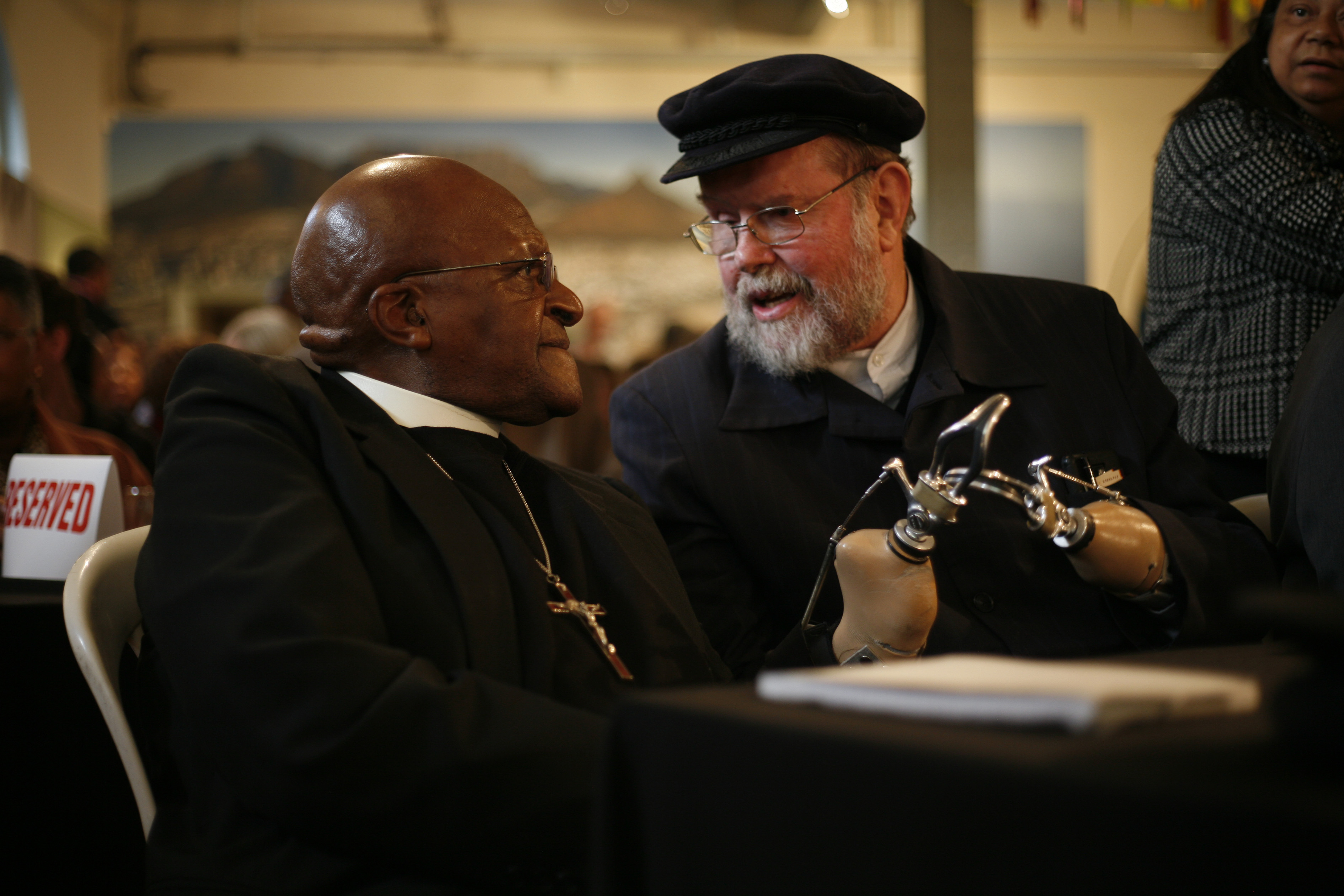 The Healing of Memories workshops address sources of misunderstanding and personal suffering in a supportive space where drama and art are used to aid self-awareness and encourage openness. Through sharing their interconnected stories, participants are moved towards individual healing and collective understanding.

The Healing of Memories for Peacemakers Retreat  serves as a “training for trainers” opportunity for peacemakers to participate in the interactive two day workshop and learn from this methodology. The cost of the workshop will be $650 for single rooms and $550 for double rooms (all meals and workshop fees included). Workshop and travel costs will be at particpants’ own expense.

As spaces are limited, we ask you to inform us about your interest by August 16. Spaces will be given in registration order.  An initial deposit of $150 will be due by August 23 for those planning to attend.