Ministerial Delegation from Somalia Visits Helsinki to Discuss Reconciliation, Education and the Role of the Private Sector in Development

Somalia elected a new president in February 2017, a selection that was widely applauded both in Somalia as well as among the diaspora communities stretching across the globe. The key themes the president promised to pursue included tackling corruption and fighting terror organizations, such as al-Shabaab. Strengthening stability and security, and supporting development and economic growth were also among the top priorities voiced by the government representatives on their visit to Finland.

“When it comes to development cooperation, the traditional approach has been top-down. First, the external actor, such as a NGO, thinks about what they want to do in the given context, and then they share their plan with the local partners. This time we wanted to approach our strategy development differently,” Mahdi Abdile, Head of the Secretariat of the Peacemakers Network, said a week after the meetings.

The goal of the consultation meeting was to deepen collaboration between international, local, private, and public actors in order to find synergies to support long-term development goals. The aim of the visit was to create a platform for joint strategy development and knowledge sharing between both new and old partners.

“Our role is not to determine how things are done. Our job is to listen and learn from local professionals and align our work accordingly. Only this way are we able to support a process that has the ownership of the people most affected by it,” Mr. Abdile emphasized.

The meeting was an outcome of the longstanding and persistent peacework both the Peacemakers Network and the Network Secretariat’s host Finn Church Aid have pursued in Somalia for close to a decade. The delegation’s visit marked a milestone – a similar delegation of Somali ministers has never visited Finland before. 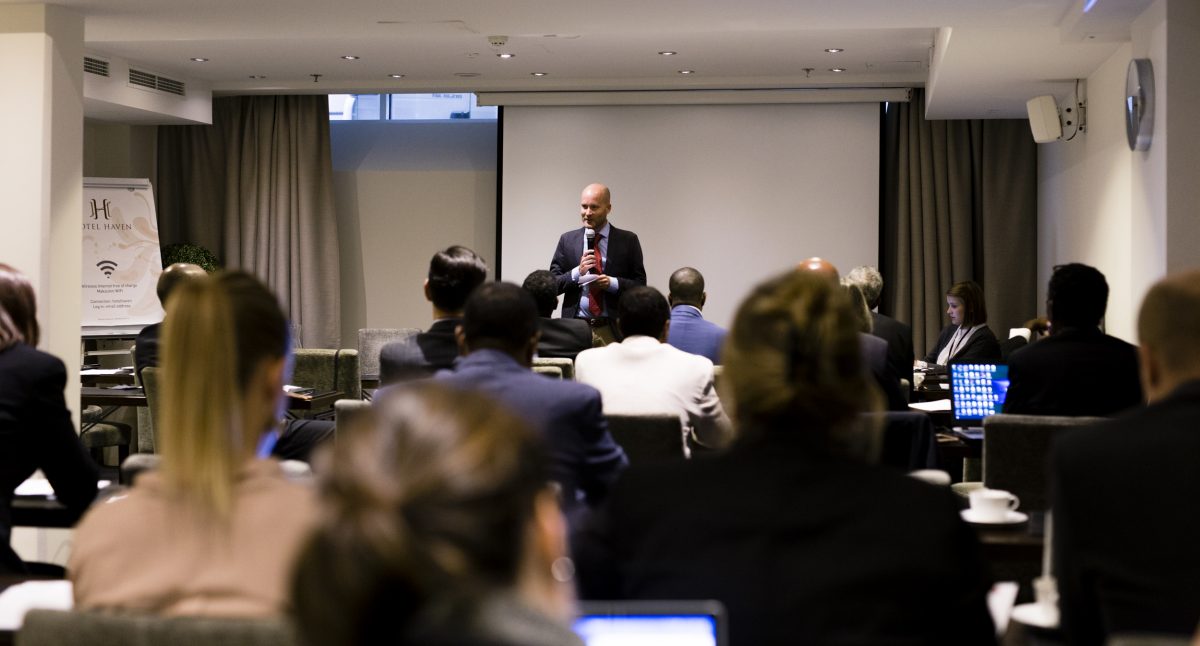 A Space for Dialogue Within and Between Finland and Somalia

The ministerial visit consisted of three parts. The week began with thematic discussion and presentations, and continued with workshops engaging Somali, Finnish, and diaspora representatives in discussions and working groups on reconciliation, education and civilian protection. The visit concluded with meetings with the Finnish business community. Several ministers and delegation members had bilateral meetings with Finnish counterparts, and the delegation also had the chance to participate in three meetings with the Somali diaspora community.

“The goal of the visit was to strengthen the link between Finnish and Somali actors on several levels,” Mr. Abdile explained.

Employment and Education as Tools to Prevent Violent Extremism

To add to work in the field of reconciliation, the Network is currently strengthening its role in the prevention of violent extremism and the rehabilitation of former combatants. This work directly builds on the studies the Peacemakers Network has conducted both in Somalia and Nigeria on the root causes that drive people to join terrorist organisations. Both studies have highlighted the lack of livelihood opportunities as significant pull-factors motivating people to join violent organizations. Building on this knowledge, the Network’s work in PVE is currently designed to combine employment and education components. Through this approach, the Network seeks to support the combating of violent extremism in a way that supports the individual, community and society as a whole.

Linking to this, one of the highlights of the visit were the meetings with the representatives of the Finnish private sector. For a long time Somalia has been viewed as too risky for investments, but signs of growing interest are in the air.

“Democratic development and rebuilding can only happen if the private sector is on-board,” Mr. Abdile highlighted.

The unemployment rate of Somalia currently stands at 70 percent – a number highlighted in several discussions.

“The most critical aspect of the work done in Somalia is that it is done together – that, for example, the education sector, the livelihood sector and the work done in reconciliation all support and build on each other,” Mr. Abdile concluded. 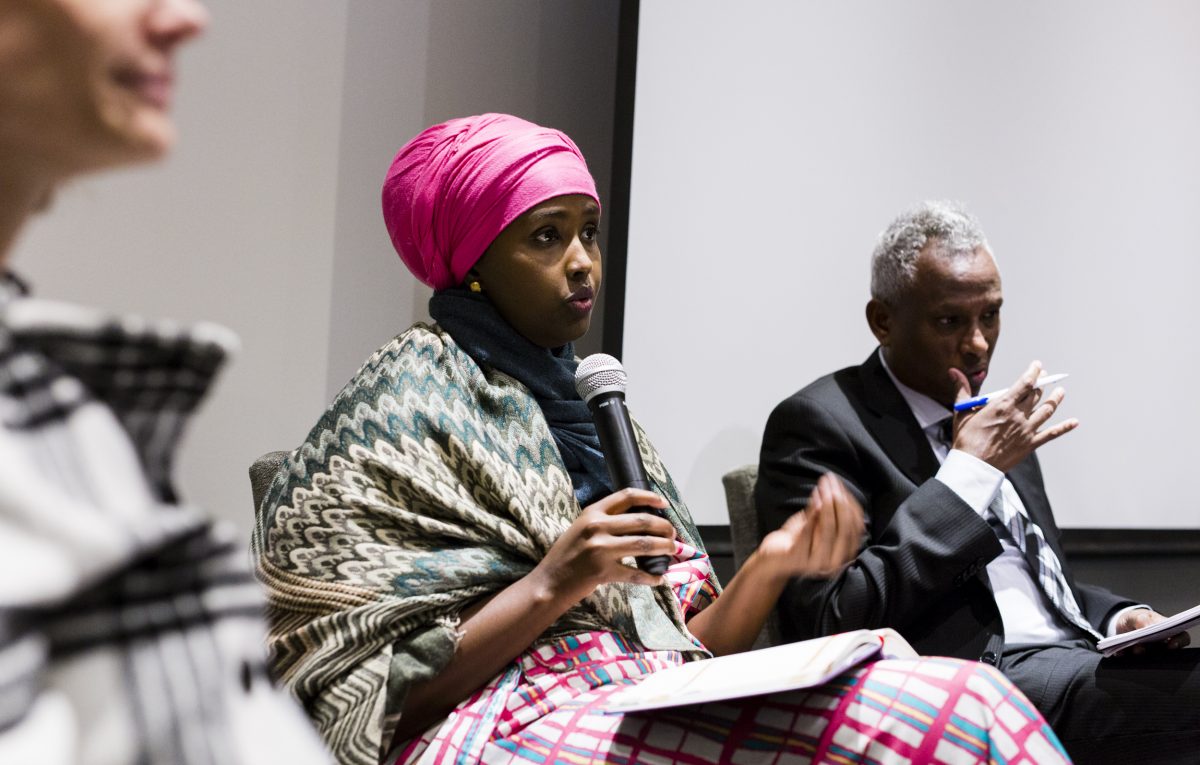 Acting Country Manager of UN Women in Somalia  Fadumo Dayib shares her thoughts on the critical need to make women more visible in the peace process.