A Natural Resource for the Prevention of Violence

The northern Kenyan plains of Marsabit receive an annual rainfall of 846 millimeters. During the wet season, rain is plentiful, but in the dry season, the ground opens in cracks. So do the fault lines between local clans and communities. As the ground dries, pastoralists are forced on the move to look for grazing grounds for their cattle. For most, cattle is the sole means of livelihood, and when livestock suffers, so do the people.

As drought intensifies, more people turn to the same scarce resources. Diminishing resources are a breeding ground for violence and retaliation. In the coming decades, climate change is estimated to bring even more severe droughts to the region.

The arid land causing conflicts is also the answer to the clashes. Northern Kenya and Somalia are home to trees that, when cut, tapped, and treated well, produce the raw material of gum and resin, which can be processed into powdered gum arabic and essential oils. These in turn can be used in cosmetics, pharmaceuticals, foods, and beverages around the globe.

For a year, The Network for Religious and Traditional Peacemakers and FCA have been exploring ways to tap into this natural resource to support sustainable livelihood creation for the grassroots communities living in the vicinity of the gum and resin-producing forests. In November 2017, the Peacemakers Network together with Gaia Consulting Oy, embarked on a feasibility study to assess the value chain and business potential of these natural products. The study resulted in a draft business model for a gum and resin distillery and an outline for next steps in facilitating further business development in the sector. 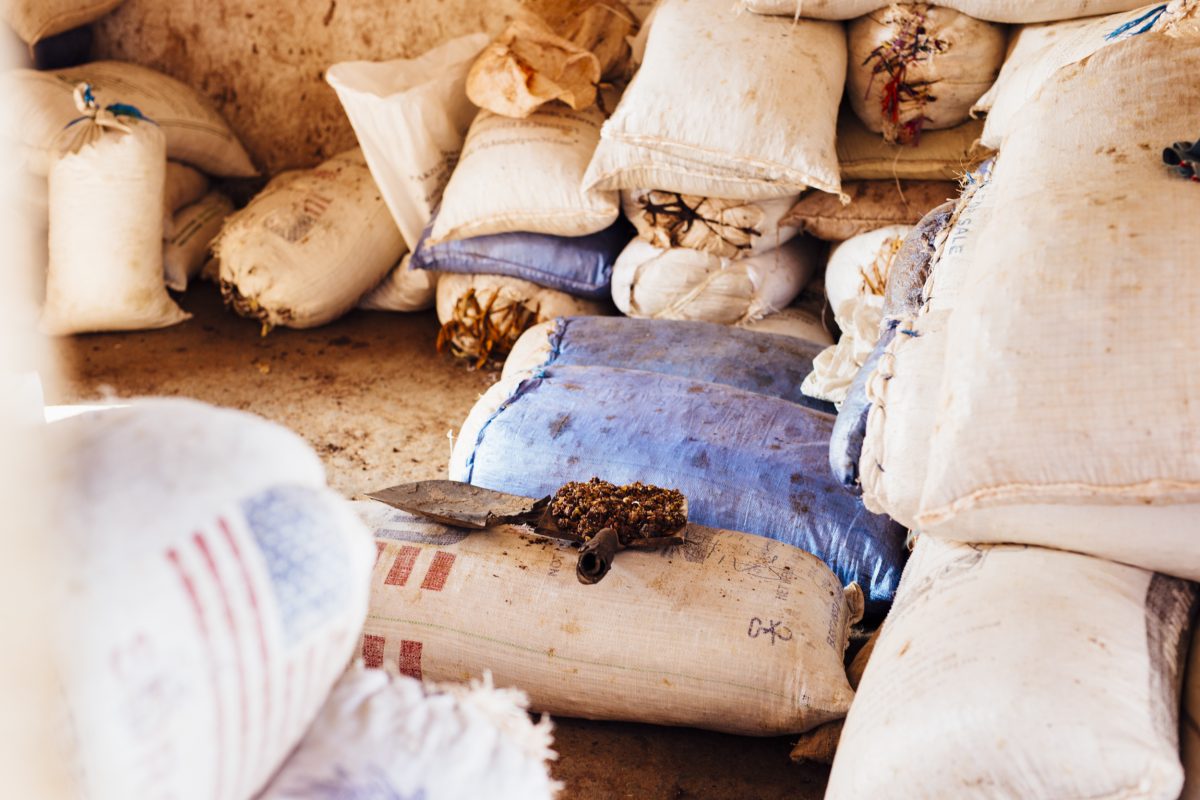 A study conducted by African Development Solutions (Adeso) in 2016 stated that in the northern county of Wajir, Kenya, close to 60 percent of households collect gums and resins for alternative and additional sources of livelihood. For years, gum and resin collection has provided pastoralists a source of extra revenue, with which the families have been able to expand their means of income.

As one gum and resin collector in Isiolo put it: “When the drought comes, we can still go to the trees.”

Researchers have estimated that only ten percent of the capacity of the gums and resins of Kenya is currently being utilized. Kenya thus remains an untapped source of raw material and remains in the shadow of, for example, neighboring Sudan. Sudan’s worldwide gum and resin exports are estimated to cover 40-70 percent of the global markets.

Even though the market has big players, it is far from saturated. The potential of gum and resin markets lies in their rising demand. Today, the global natural gum arabic market is estimated to be worth $300-400 million. Analysists expect the market to reach the value of $470 million by 2025. Meanwhile, the essential oils market has been predicted to increase from the current $6 billion to $10 billion by 2020.

A market segmet estimated to see the highest growth is the sustainable and transparent production of raw material. The market for natural and quality raw material is growing especially in the cosmetics sector.

Another added value for the development of the gum and resin sector is the potential impact on nature and the environment. Northern Kenya and Somalia are regions with seasonal droughts, and due to climate change, droughts are estimated to become more severe in the decades to come.

The main environmental concerns in Somalia and Kenya include deforestation due to droughts, over-grazing, and the use of trees for building material and firewood. The gum and resin-producing trees are in a critical position also in this regard, and their wellbeing has effects that topple economic benefits. The root systems of the trees mitigate soil degradation and are able to draw water from deep reserves. In addition, the trees enable the creation of a grass carpet, which provides nourishment for both wild and domestic animals.

According to research, tapping and the collection of gums and resins are not factors in deforestation. On the contrary; skilled gum and resin harvesting can protect trees from being cut down and provide an economically viable initiative to look after the trees. 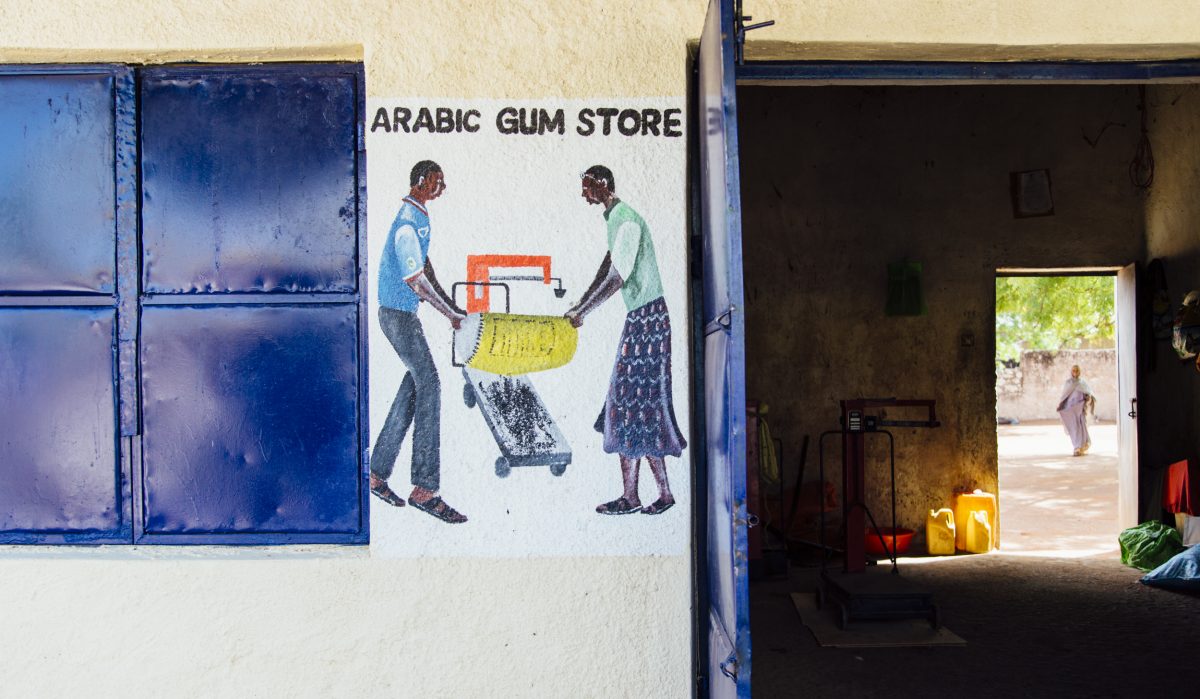 The completion of the feasibility study in December 2017 marked the start for a next phase of the Gums & Resins project. The project is currently looking for partners ranging from international and national organizations to grassroots peacemakers to businesses interested in socially and environmentally sustainable partnerships.

For more information on the Gums & Resins project, we welcome you to contact project officer Maiju Lepomäki (Maiju.lepomaki@kua.fi) and have a look at the project website: www.gumsandresins.wordpress.com 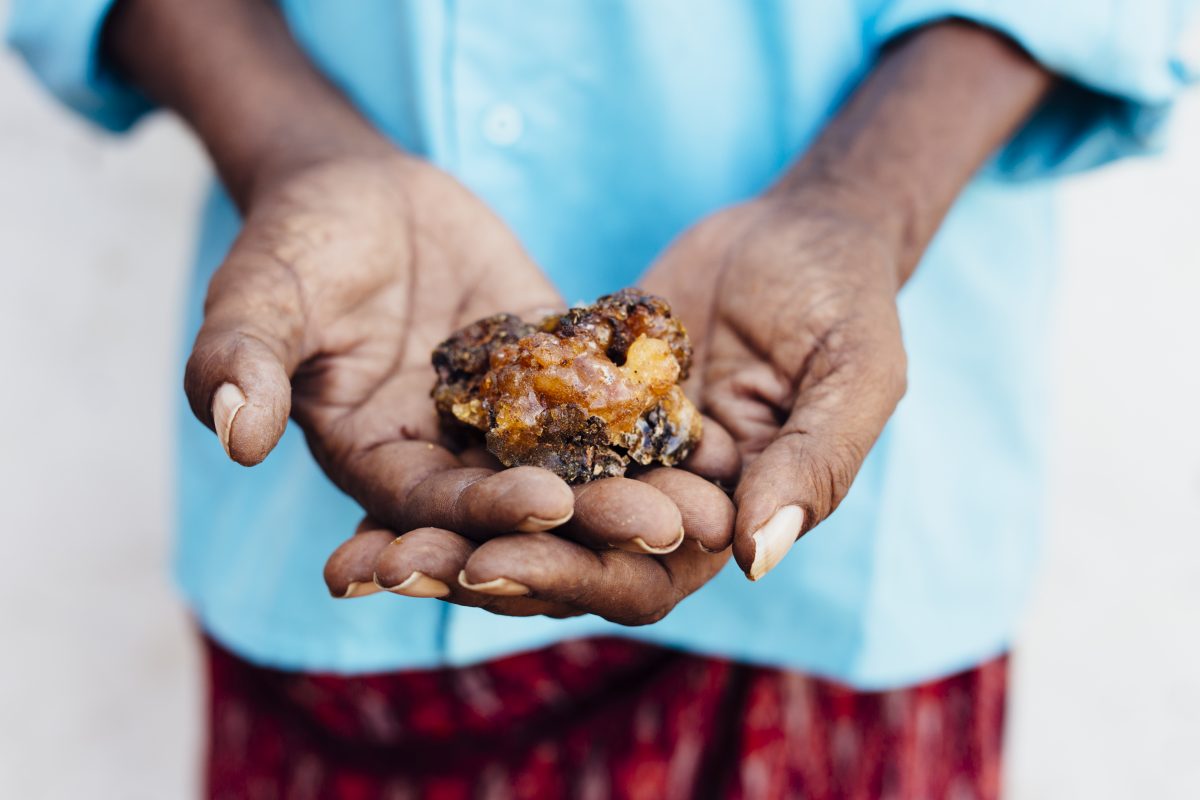