Based on inputs gathered by Network members prior to the meeting, the sessions were organized around thematic and regional working groups. The role of religious and traditional actors in peacebuilding was kept as a focal point of discussions and religious actors present at the meeting were consulted throughout the discussions.  In order to improve on the existing structures of collaboration within the Network, the opening session highlighted results of the Network member mapping surveys and focused improving the strategy of Network collaboration at local, regional and international levels.

During the session on reconciliation, Antti Pentikäinen, Network Director and Convener, shared the history of the Network’s consultations on the role of religious actors in reconciliation, highlighting the mapping process currently taking place and outlining the potential way forward. Key contributors and partners to this process shared updates with the Advisory Group, who agreed that the Network should establish a Network of Centers for Reconciliation. 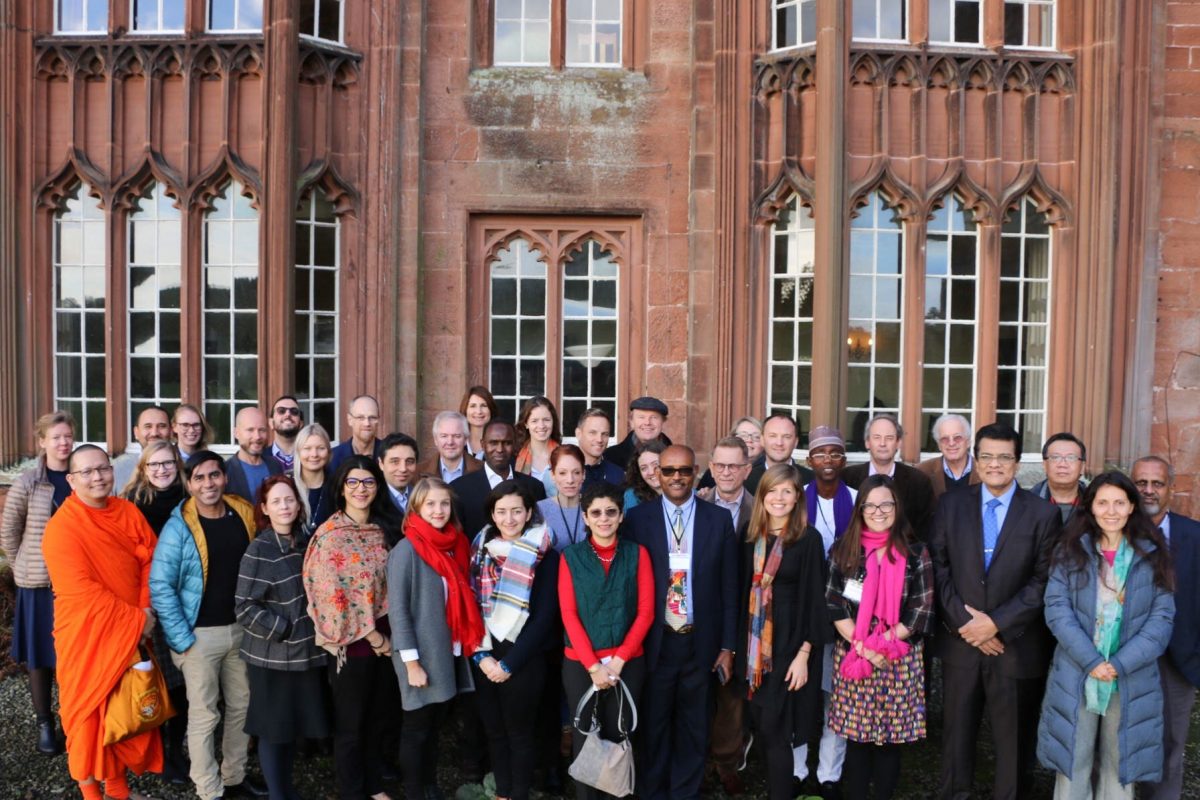 The Thursday afternoon session was led by Simona Cruciani from the UN Office for Genocide Prevention and the Responsibility to Protect. Background information was shared with participants on the Global Plan of Action for Religious Leaders and Actors in Preventing Incitement to Violence that could lead to Atrocity Crimes (PDF).

Discussions focused on practical next steps and an implementation meeting in Geneva was announced to take place in January 2018.

During the second day of the Advisory Group Meeting, participants engaged in skills sharing sessions on topics including: media in peacebuilding, fundraising, negotiating with armed groups, and inclusivity. These sessions were led by members within the meeting group and gave participants an opportunity to experience the broader expertise within the group. Afternoon discussions focused on activities taking place in different regions including: Middle East and North Africa, Sub-Saharan Africa and Asia. 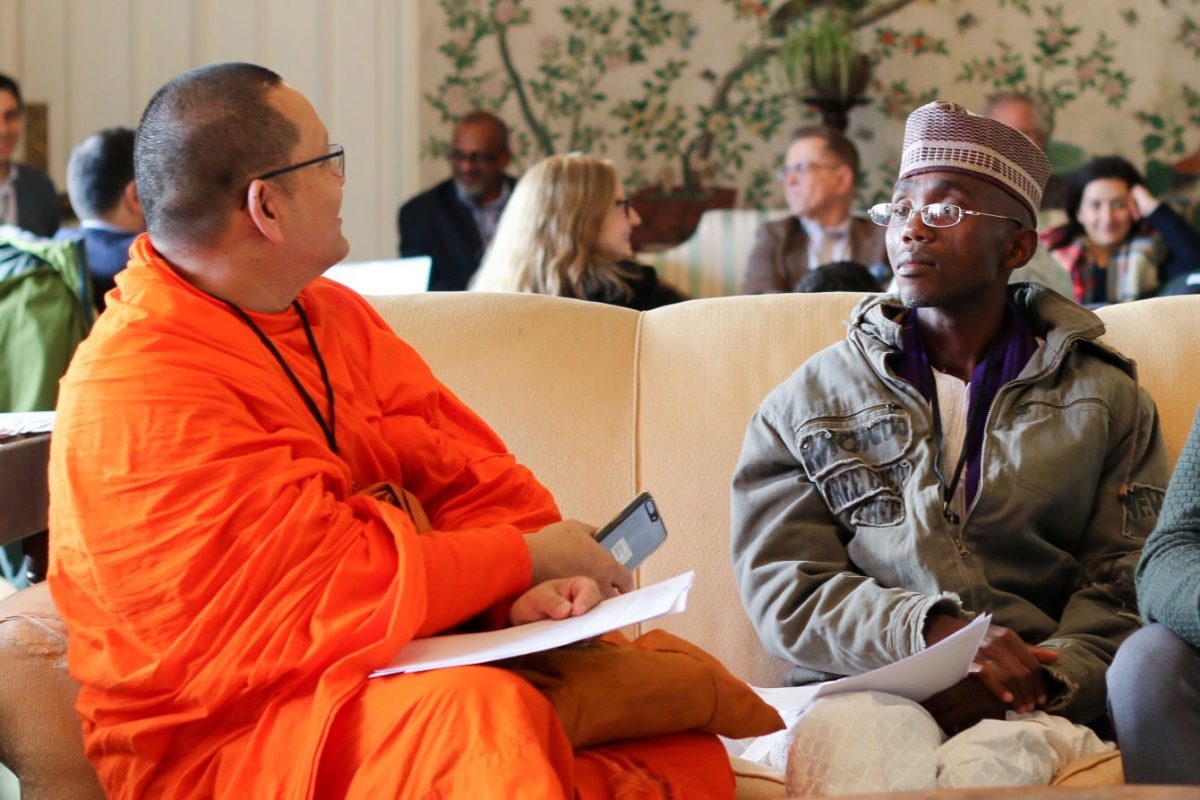 Concluding comments were given by religious actors present at the meeting including Venerable Napan who thanked the Network for its collaborative way of working. Legesse Nigussu  from the World Council of Churches shared his gratitude for the partnerships and resources available to him through the Network: “We are grateful to be a part of this team and to meet other actors working in the same regions.”

Imam Shefiu from Nigeria closed the meeting saying: “Those who stand up against injustice and give their lives and resources to empower others, these are the people doing God’s work.”