On Religion and Mediation: Training UN Staff from Around the Globe

On December 12-15, twenty-five participants gathered from the United Nations and the Finnish Ministry of Foreign Affairs for the third annual UN Course on Religion and Mediation. This course was held at Princeton Theological Seminary and co-organized by the Network for Religious and Traditional Peacemakers, ETH Zurich, UN Department of Political Affairs and Al Amana International. During the three day training, participants were led through interactive sessions on assessing the role of religion in conflict, understanding gender inclusive mediation strategies and putting into practice the concept of a mediation space in conflict resolution. 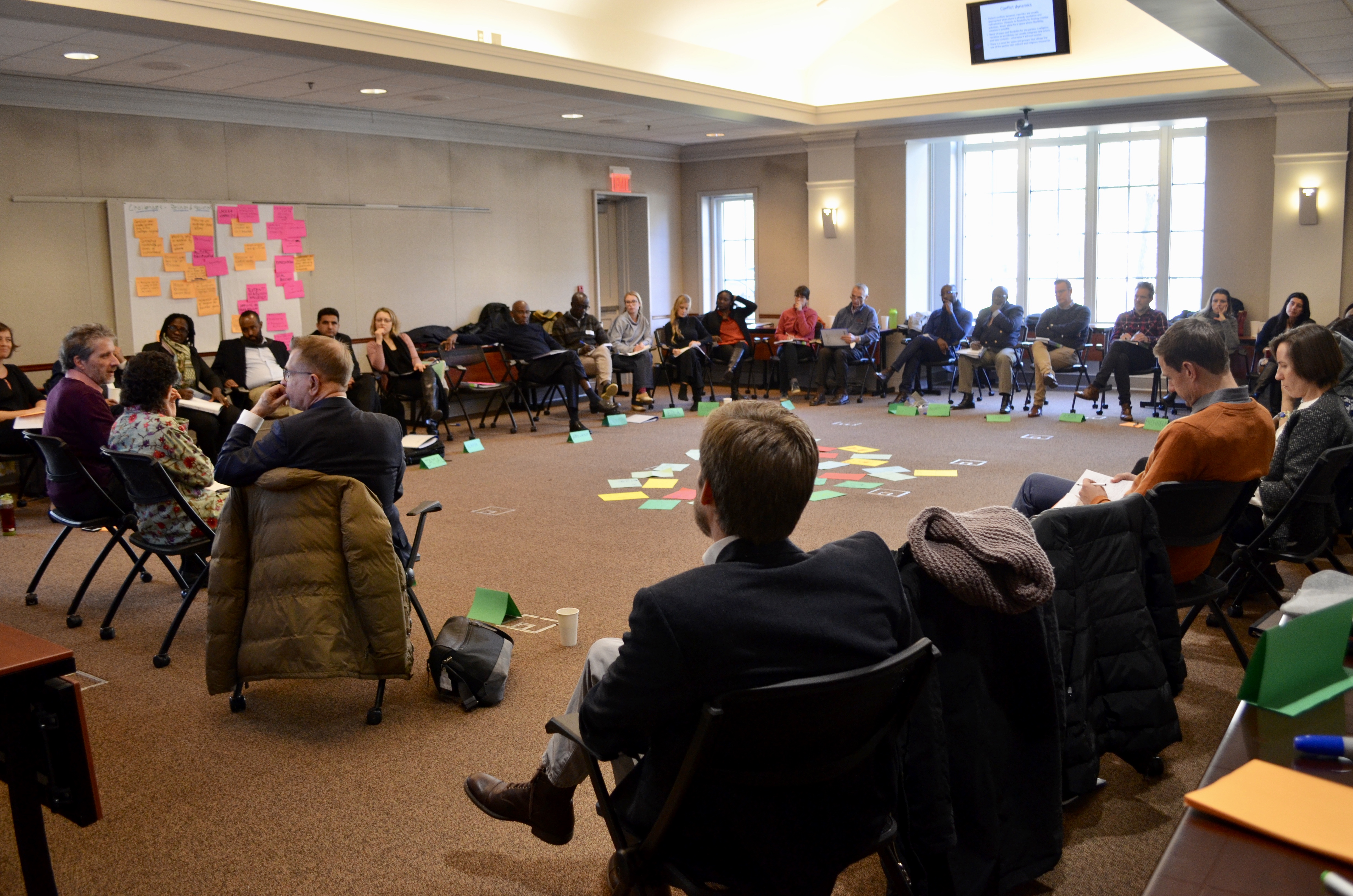 Ambassador Pekka Metso from Finland, Dr. Azza Karam from UNFPA and Jean-Nicolas Bitter from the Swiss Federal Department of Foreign Affairs share insights on religion in conflict with the group.

In their reflections on the course, many participants expressed feeling more equipped to assess the role of religion in conflict and distinguish between religion as a worldview difference and religion as an identity marker. They noted the exercises on process design and mediation role-plays were particularly useful to their work. Many also highlighted that in the future they would be more likely to engage religious and traditional actors in mediation and peacebuilding processes. 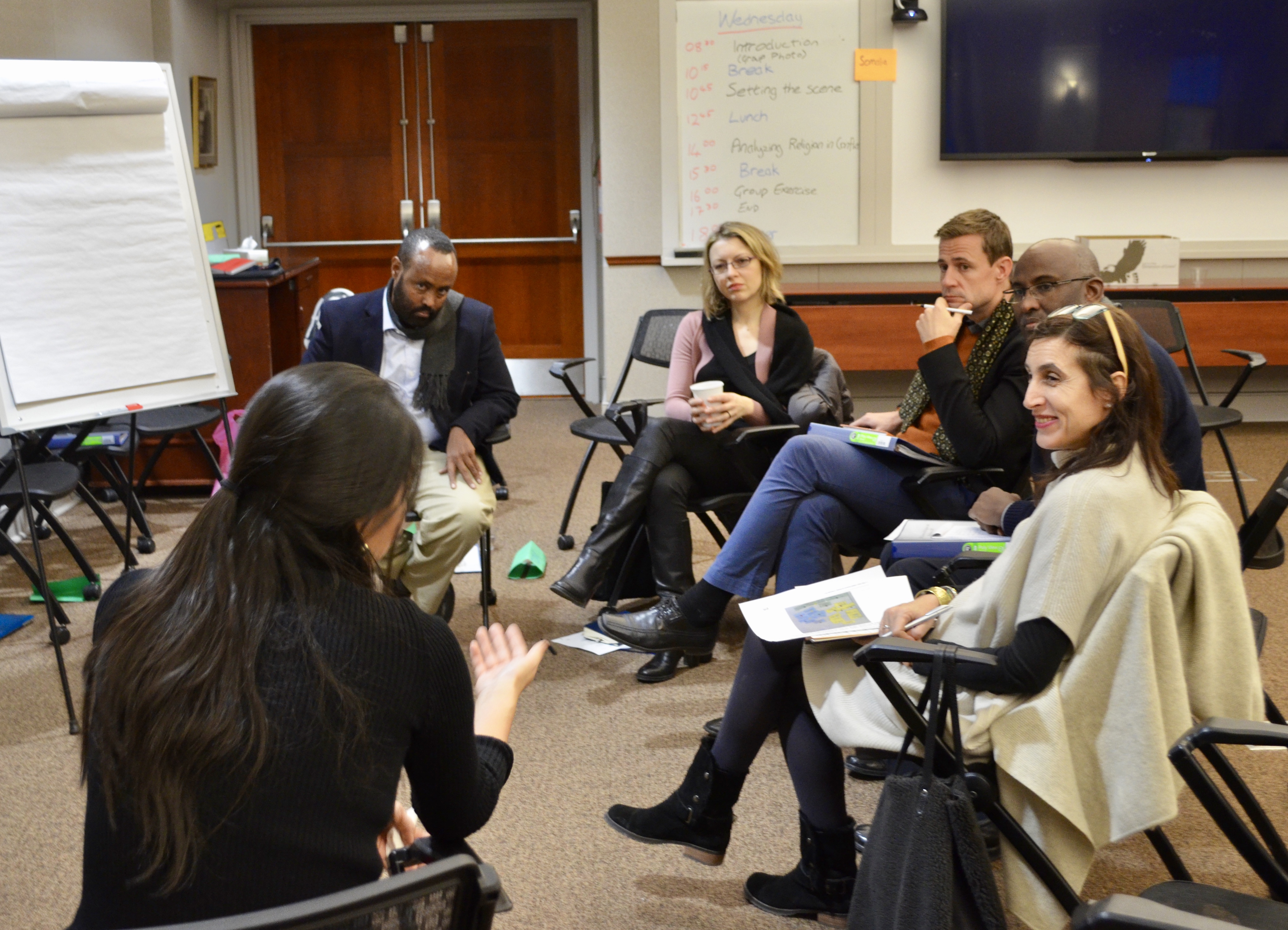 Case study groups gave participants space to discuss the dynamics of religion in context in their specific region.