Religion – A Source of Conflict or a Path to Peace?

Meanwhile, religious organisations and actors are considered as a rich source for peace promotion and conflict transformation. Whether as local peace actors and mediators or as providers of humanitarian aid, religious institutions have a role to play in conflict resolution.

As the need to share best practices and develop common understanding on the possible role religious actors have in preventing violence remains vital, the Peacemakers Network is pleased to invite you to a panel discussion addressing questions such as:

The audience is warmly invited to join the discussion.
Refreshments will be served.

The event is part of the Geneva Peace Week 2017. 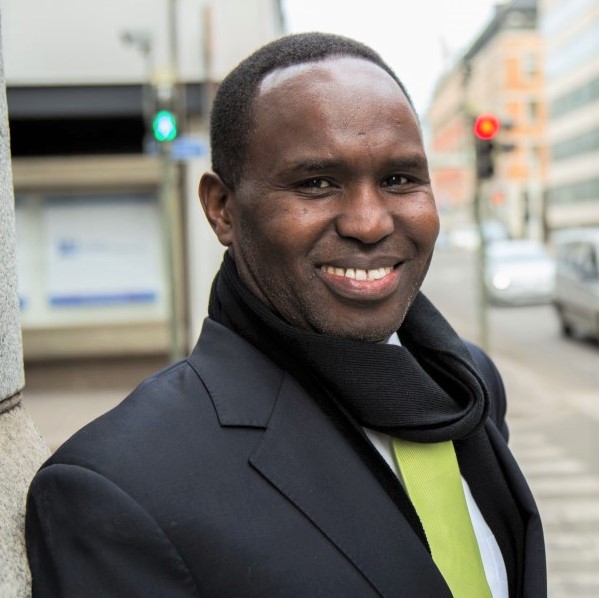 Dr. Mohamed Elsanousi, Director of the Network for Religious and Traditional Peacemakers, Washington D.C. Office
Dr. Mohamed Elsanousi is the Director of the Washington DC Office of Network for Religious and Traditional Peacemakers. Born in Sudan, hard work brought Dr. Elsanousi to Pakistan to pursue a degree in Sharia and Law. After graduation, Dr. Elsanousi continued studies in the United States. In 2001 on September 11, when two airplanes hit the WTC in New York, Dr. Elsanousi had a leading position at the Islamic Society of North America (ISNA), a position that was soon redefined by the changes in society after 9/11. In 2010 Dr. Elsanousi co-chaired the founding of the Shoulder to Shoulder Campaign, an interfaith organization dedicated to ending anti-Muslim sentiment by strengthening the voice of freedom and peace. Dr. Elsanousi joined the Network for Religious and Traditional Peacemakers 2014, and today Dr. Elsanousi works on themes including mediation and peacebuilding in Central African Republic, promoting religious freedom in Muslim majority countries and preventing violent radicalization, especially in the Middle East and North America. 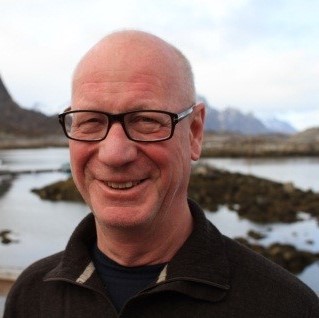 Rev. Dr&Canon Trond Bakkevig, Dean of Vestre Aker, Church of Norway,  Peace Research Institute Oslo
Rev. Trond Bakkevig is a pastor of the Lutheran Church of Norway. He currently serves as Dean of Vestre Aker, a grouping of eleven Oslo city parishes. From 1987 to 1988, he was personal adviser to the Norwegian State Minister of Foreign Affairs, and from 1984 to 1993 General Secretary of the Church of Norway Council on Foreign Relations. Since 1996, Bakkevig has helped facilitate dialogue between Christians, Muslims and Jewish religious leaders in Palestine/Israel, as well as with politicians and international church bodies on the situation there; this task has involved extensive contacts with political and religious leaders in other parts of the Middle East countries. From 1997 to 2006, he was a member of the Central Committee of the World Council of Churches. He has published several books, as well as numerous scientific and popular articles. His doctoral dissertation was on the topic of theology and nuclear arms. He has also written a book about his church and his own involvement in the struggle against the apartheid system in South Africa. 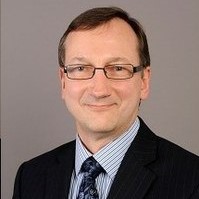 Peter Prove, Director, International Affair, The World Council of Churches
Peter Prove assumed the office of Director, International Affairs, at the World Council of Churches in February 2014, and has responsibility for the WCC’s programs in the field of peacebuilding, conflict resolution, arms control, and human rights. A lawyer by profession, Peter has 20 years experience in the international policy arena, including more than 12 years as Assistant General Secretary for International Affairs & Human Rights at the Lutheran World Federation and four years as Executive Director of the Ecumenical Advocacy Alliance. Peter has served in numerous leadership roles in UN and civil society contexts and as a founding member of the International NGO Committee on Human Rights in Trade and Investment and the International Dalit Solidarity Network. He also has extensive experience of interfaith networking for peace and development, especially in sub-Saharan Africa. 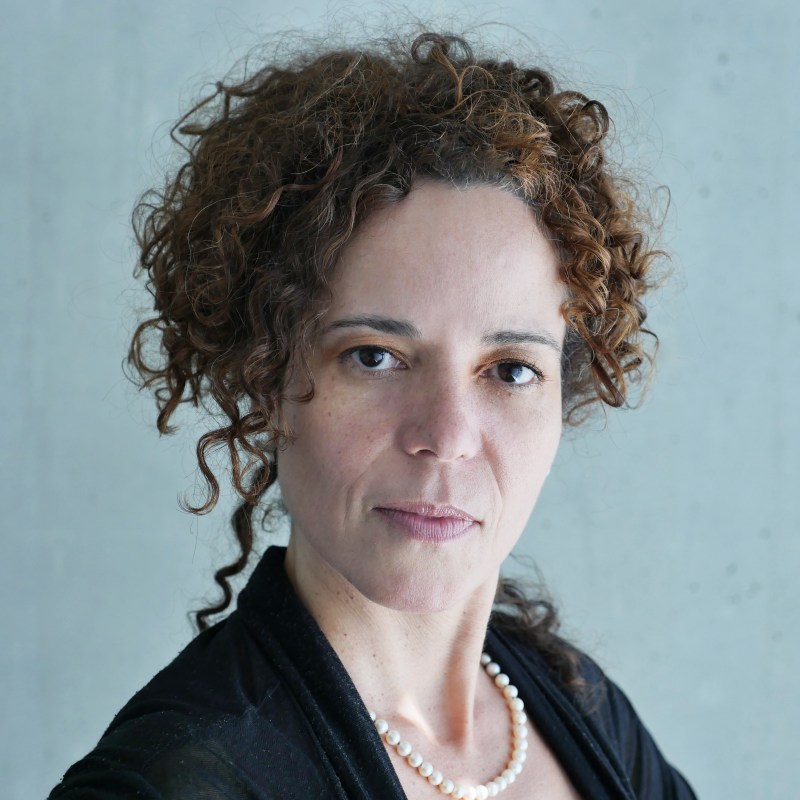 Dr. Thania Paffenholz, Director of the Inclusive Peace & Transition Initiative
Dr. Thania Paffenholz is the Director of the Inclusive Peace & Transition Initiative (IPTI) at the Graduate Institute of International and Development Studies in Geneva. With over 25 years of experience as both an academic and policy advisor, Dr. Paffenholz is internationally renowned for her work on and in support of peace and political transition processes worldwide, focusing on mediation and peacebuilding, process design, inclusion and participation, as well as the conditions under which these processes produce sustainable outcomes. In recognition of her work, Dr. Paffenholz received the prestigious Wihuri International Prize in 2015. Dr. Paffenholz has roots in Europe, Africa and Asia.

To learn more about the partners, visit