Press Release: Religious Leaders and Actors Gather in Vienna to Discuss How to Prevent Incitement to Violence

An important step towards preventing incitement to violence that could lead to atrocity crimes was taken on 13-15 February, when more than one hundred and fifty religious leaders and actors from around the world, Member States and United Nations officials gathered in Vienna to discuss the implementation of the Plan of Action.

The Plan of Action, which was launched by United Nations Secretary-General Antonio Guterres in July last year, is the outcome of a process which began in 2015 in Fez, Morocco, when the first consultation with religious leaders on their role in preventing incitement to violence was held.

The meeting in Vienna started with a warm welcome from Christine Stix-Hackl, Austrian Ambassador to the United Nations in Vienna, and opening remarks by senior officials from the organizing bodies – the United Nations, World Council of Churches, Network for Religious and Traditional Peacemakers and KAICIID International Dialogue Centre.

In his remarks, Under Secretary-General and Special Adviser on the Prevention of Genocide Adama Dieng,  stated: “The Plan of Action is a pioneering document. It is the first to engage with religious leaders and actors to develop context-specific strategies to prevent incitement that could lead to atrocity crimes. I believe its implementation could contribute, not only to the prevention of atrocity crimes, but also to other key agendas of the United Nations that seek to build peaceful, just and inclusive societies, prevent violent extremism and promote the inclusion of women and youth”. 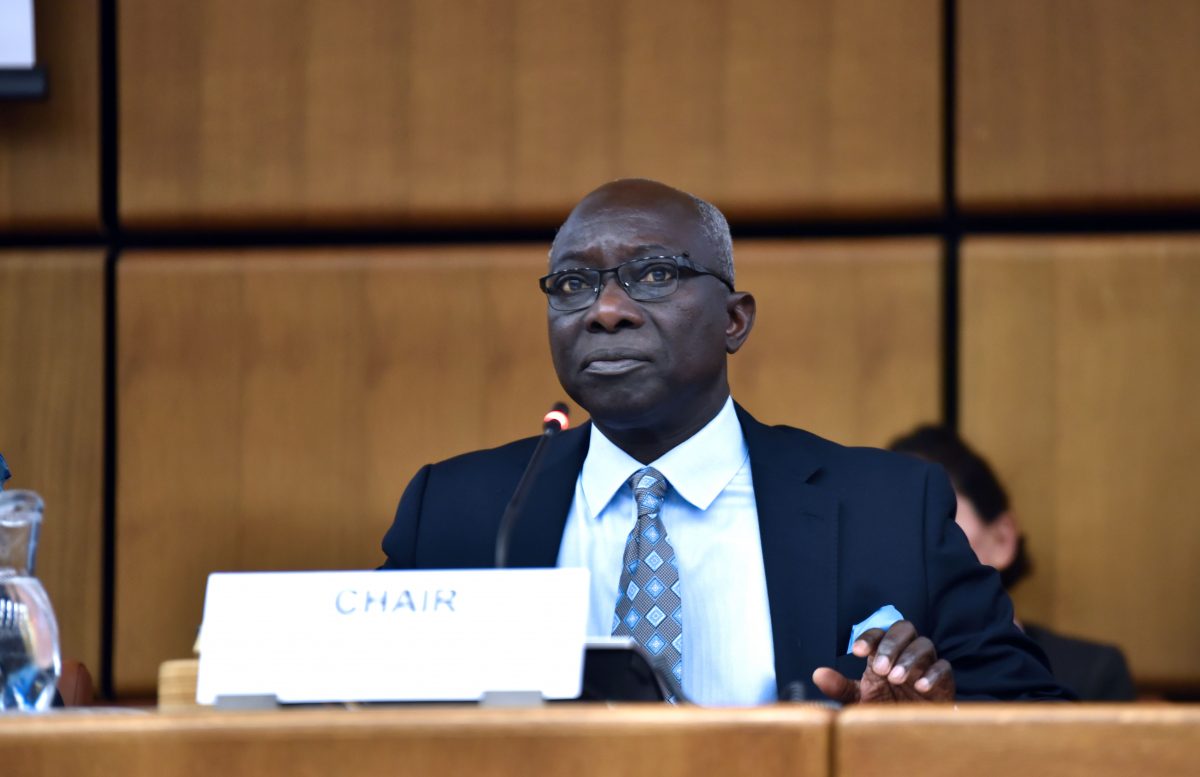 Under Secretary-General and the Special Adviser on the Prevention of Genocide Adama Dieng.  Photo by:  UNIS Vienna / Lilia Jiménez-Ertl

The meeting focused on concrete measures to implement the Plan of Action at national and local levels. There was widespread agreement among participants that engaging youth and women must be a key focus if we are to prevent violence and promote peaceful, just and inclusive societies everywhere.

Many of the actors present made commitments to implement the Plan of Action through a variety of means both individually and by working in partnership by building on existing initiatives and networks.  These commitments, which were made based on discussions along thematic and regional lines, will be included in the outcome document to be published.

Among the main points agreed on during the meeting, were:

The meeting also resulted in the development of the terms of reference of a Steering Committee that will be responsible for overseeing the implementation process.

Commenting on the Fez Process, Secretary-General of KAICIID, Faisal Bin Abdulrahman Bin Muaammar underlined that: “If we are to seek positive and sustainable change, I think we need to deal with individuals, leaders and religious institutions to support policy makers in this area, and religious institutions should contribute to the implementation of results on the ground in their local communities,”

Antti Pentikäinen, the Executive Director of the Network for Religious and Traditional Peacemakers, stated that: “Religion is being increasingly pulled into conflicts to fuel division and violence. No religion will survive healthy if their leaders don’t resist and act against the incitement to hatred. It is not only humanity that is at stake. This is a question of the legacy of faiths.”

The Director of the Commission of the Churches on International Affairs of the World Council of Churches, Peter Prove stressed that: “There is certainly no room for complacency in a context in which the extremist ideologies that gave rise to extremist groups continue to be promoted”. 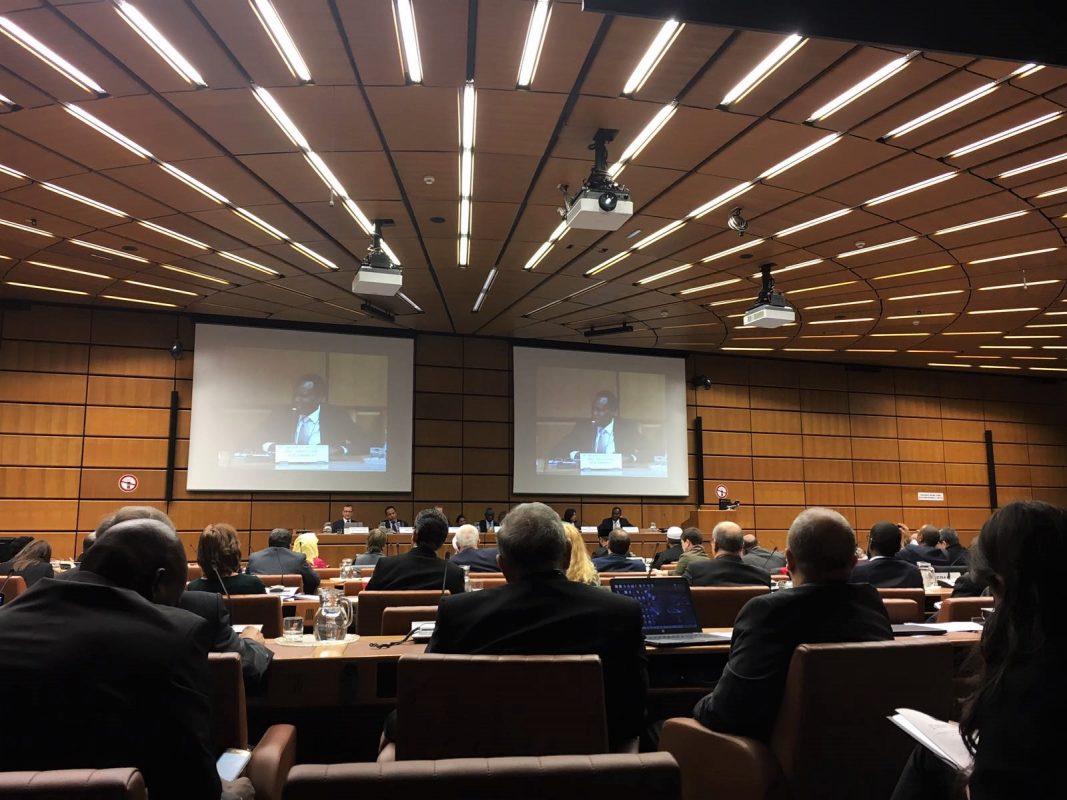 Director of the Washington DC office of the Peacemakers Network addresses meeting participants.

The outcome of the meeting includes the establishment of a steering committee to oversee implementation of the Plan of Action and an outcome document, which will be made public. For more information please contact: Simona Cruciani (cruciani@un.org, +1 917 367 5430)

To read the Plan of Action, visit: www.un.org/en/genocideprevention/documents

For more information on how the Peacemakers Network is involved in the implementation of the Plan of Action, we welcome you to read: