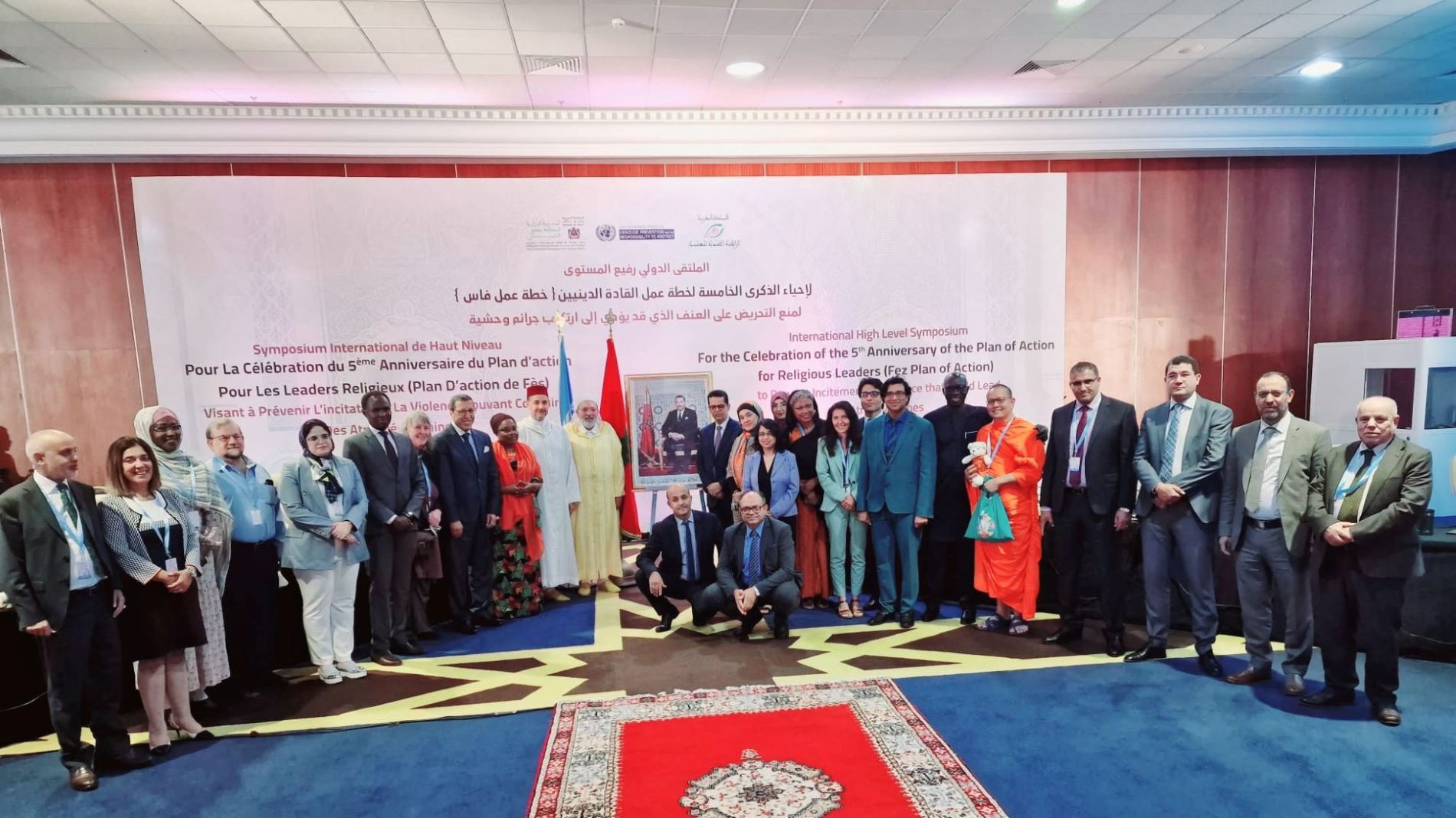 The Network for Religious and Traditional Peacemakers, in partnership with the UN Office on Genocide Prevention and the Responsibility to Protect and the Kingdom of Morocco, organized a High-Level Symposium to commemorate the 5th Anniversary of the UN Fez Plan of Action on the role of Religious Leaders and Actors to Prevent Incitement to Violence that may Lead to Atrocity Crimes on 20-21 July 2022.

The two-day gathering brought together senior officials from the UN, the King of Morocco, and secular and religious leaders and actors of different faiths, as well as actors from civil society to identify best practices and lessons learned from the Fez Plan of Action and recommend new and innovative frameworks and mechanisms to further enhance the implementation of document worldwide.

During the open, in a message delivered by his Special Adviser on the Prevention of Genocide, Ms. Alice Nderitu, UN Secretary-General, Mr. António Guterres thanked the organizers and commended the Fez Plan of Action “for its commitment to promote peace, understanding, mutual respect and the fundamental rights of all people — and for setting out the many ways in which religious leaders can help advance peace and stability”. 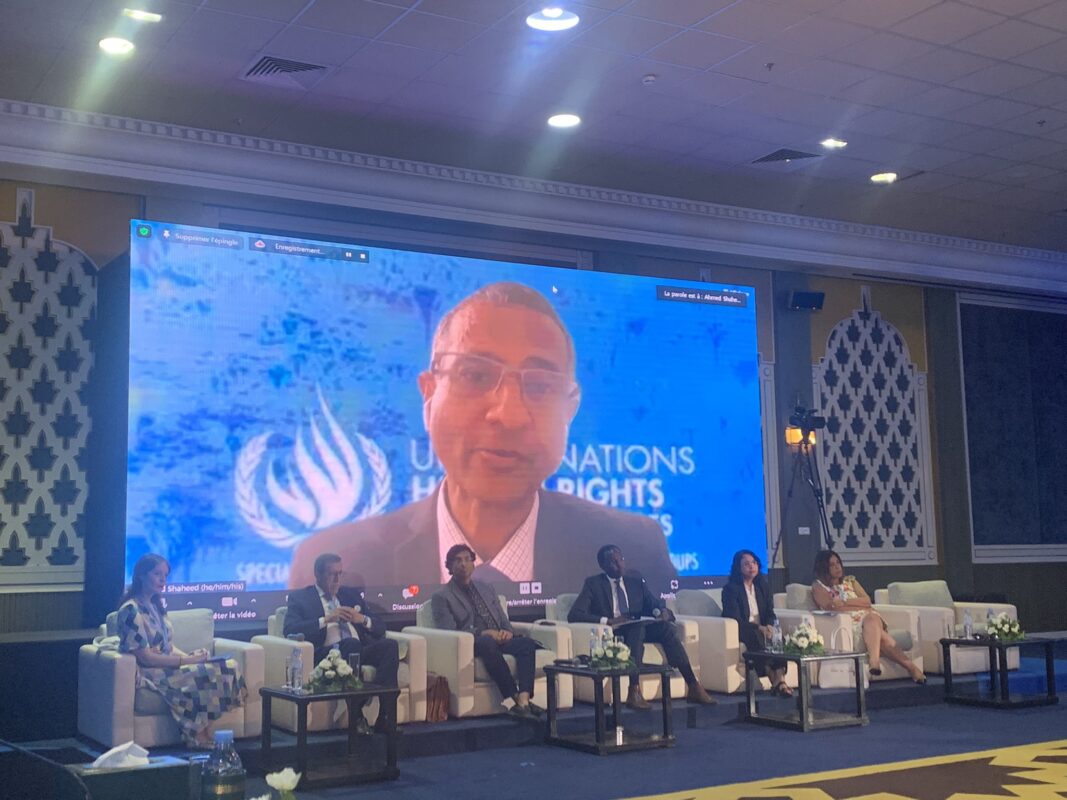 For his part, the Executive Director of the Network stated that the 5th Anniversary of the Plan of Action takes places at time of great international crisis, uncertainty, and disruption. “And yet despite all these challenges… we have the right tools, mechanisms, and strategies, such as the Fez Plan of Action, which offers us the blueprint to fostering inclusive societies and contributing to peace” he said.

In the ensuing discussions, speakers highlighted that the Fez Plan of Action has been implemented both by secular and religious leaders and actors across the globe and it has had significant impact in promoting peace and inclusive societies. At the same time, speakers warned that the Plan of Action must be strengthened to respond to new and different challenges, such as the rise of hate speech and inter-communal violence.

As a way forward, speakers recommended greater allocation of resources to directly support implementation of the Fez Plan of Action and uphold the role and work of religious leaders and actors, especially for women and youth, who have different perspectives and experiences and are often more vulnerable to violence or left out of peacebuilding process. Moreover, speakers highlighted that engagement and partnership must be based on trust with due diligence and contextual analysis at the core. Speakers also stressed that the Fez Plan of Action must be translated into different languages, including for persons with disabilities.

The Network for Religious and Traditional Peacemakers is one of the founding members of the Plan of Action and will continue to support its implementation through Network projects and joint initiatives.