ALLY Fellows walk the walk and talk the talk. Through their variety of Social Action Plans (SAPs), 60 ALLY fellows have taken concrete steps to confront violent extremism narratives in their communities. With support from ALLY staff, they are also engaging with national and regional policymakers to promote their vital roles in confronting the biggest challenges to social cohesion across South Asia. Leveraging their existing vast network and connections with government, religious, community and intergovernmental actors, ALLY staff and fellows in each country formulate messages and policy recommendations stemming from the ALLY Policy Briefs in ways that are in line with the sensitivities and prioritized policy areas of their countries. ALLY’s youth participatory action research included the voices of 69 youth peacebuilders and more than 20 non-youth actors. The research informed the SAP designs, and now fellows are further amplifying those voices through their advocacy.

In 2022, ALLY Fellows are meeting with dozens of government, non-government and multilateral policymaking, and peacebuilding organizations, including The South Asian Association for Regional Cooperation (SAARC), UN Agencies, EU country delegations, country embassies, ministries, universities, and prominent religious, civil society and government institutions. The fellows are advocating for meaningful inclusion, networking platforms, and resources to play more active roles as peacebuilders, and their SAPs are perfect examples of the efficacy of their work. Read more about both their advocacy and their SAP work here.

*** The views expressed in these stories are those of ALLY staff and fellows and do not necessarily reflect those of the European Union. 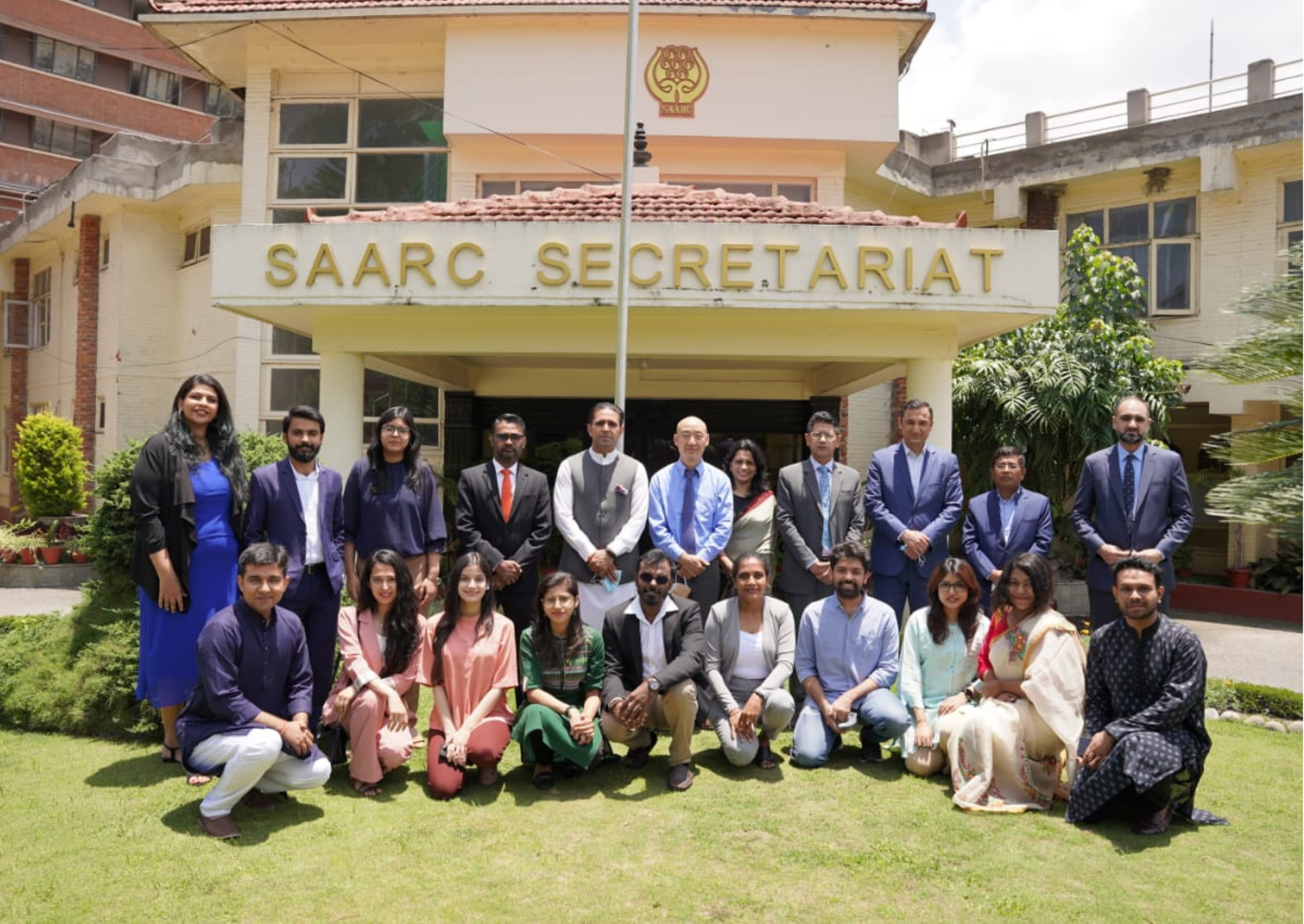 Dignity in Difference and Funds 4 Peace 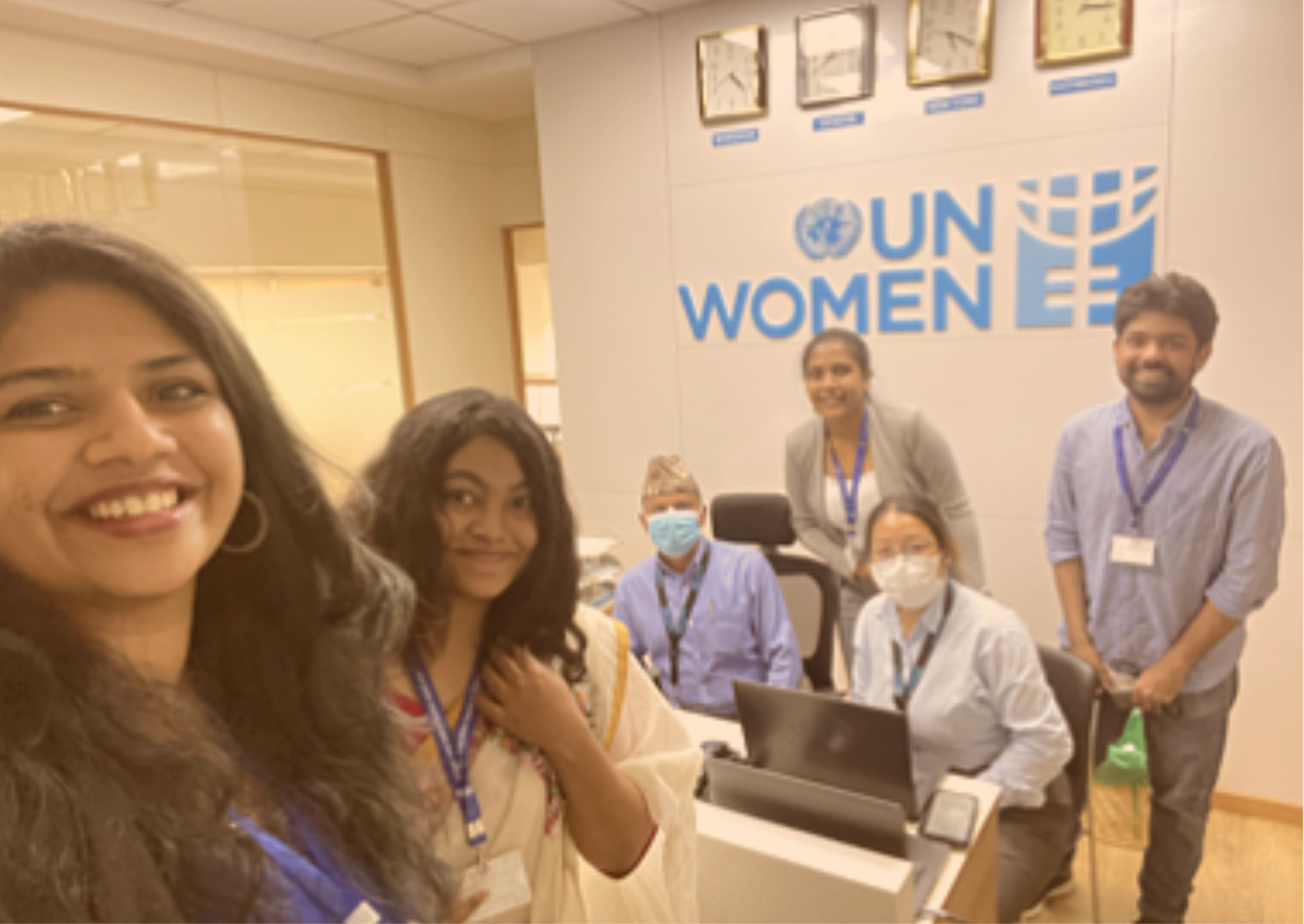 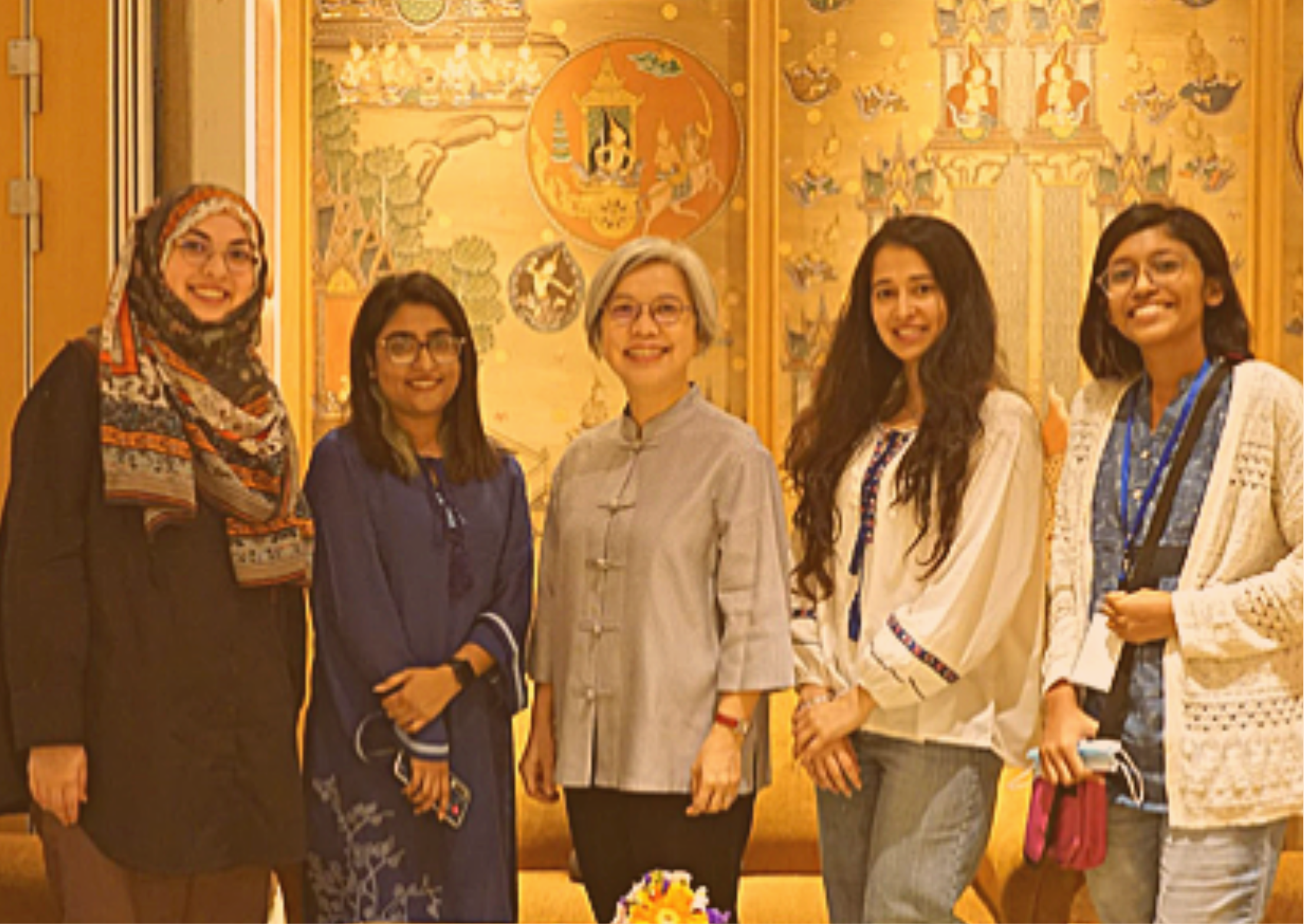 Amplifying the Unheard Voices of Marginalized Youth and Connect the Disconnect 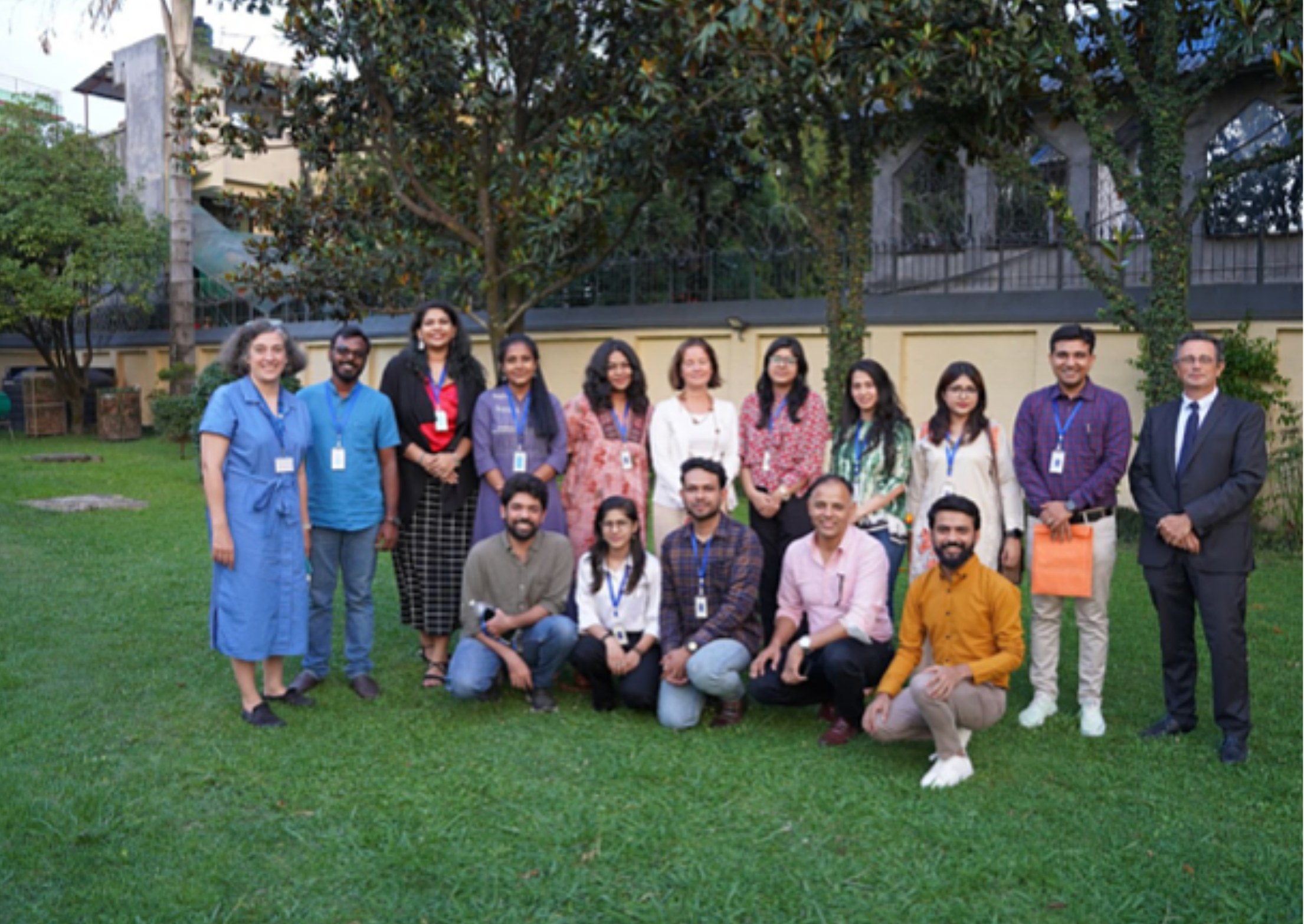 Message of Love, Caravan of Peace: Starts with You, and Equal Rights to All Religions 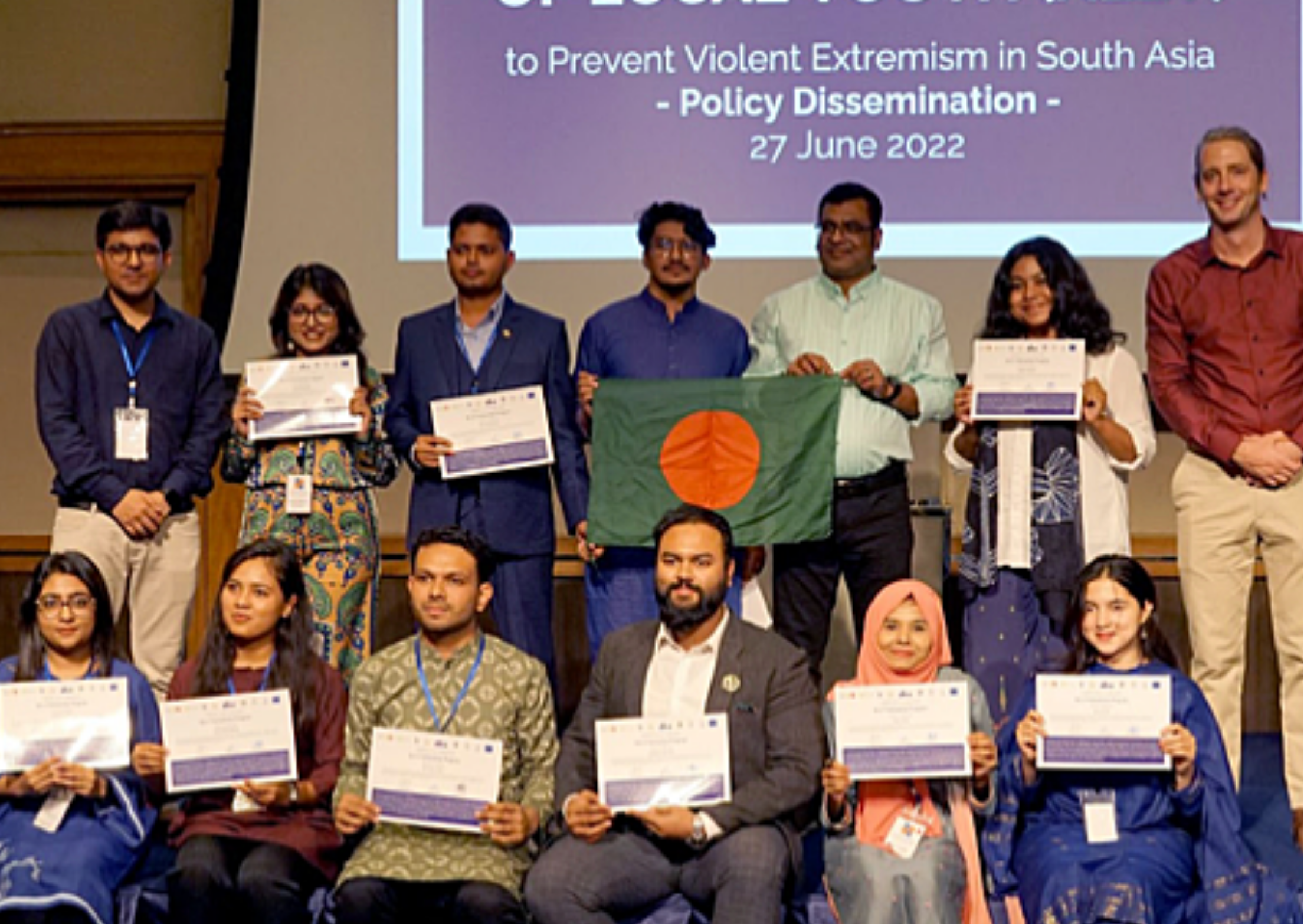 Sharing is Caring and AI4Peace 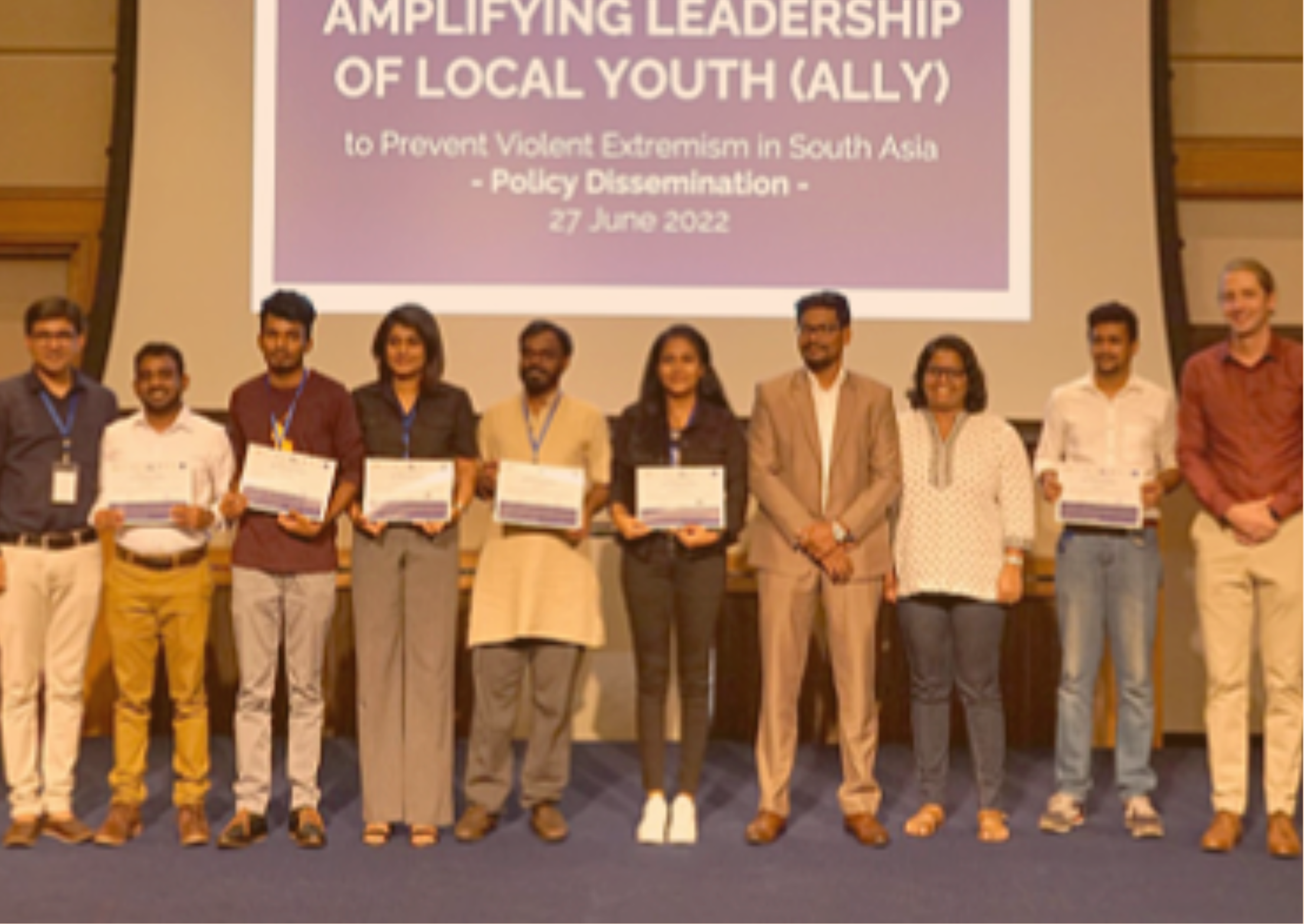 Through the European Union-funded ALLY project’s fellowship program, 60 youth participated in regional and national PVE capacity-building training, both online and in-person, in 2021. The fellows engaged in 12 Social Action Plans in 2021 and early 2022 to prevent violent extremism, train local peacebuilders and implement national and regional advocacy campaigns for religious and ethnic minorities. Beginning in April 2022, ALLY will support a further 12 Social Action Plans while advocating for local, national, and regional support for youth peacebuilders working to prevent violent extremism.

The views expressed within the SAP stories are those of the fellows and do not necessarily reflect the views of the European Union. 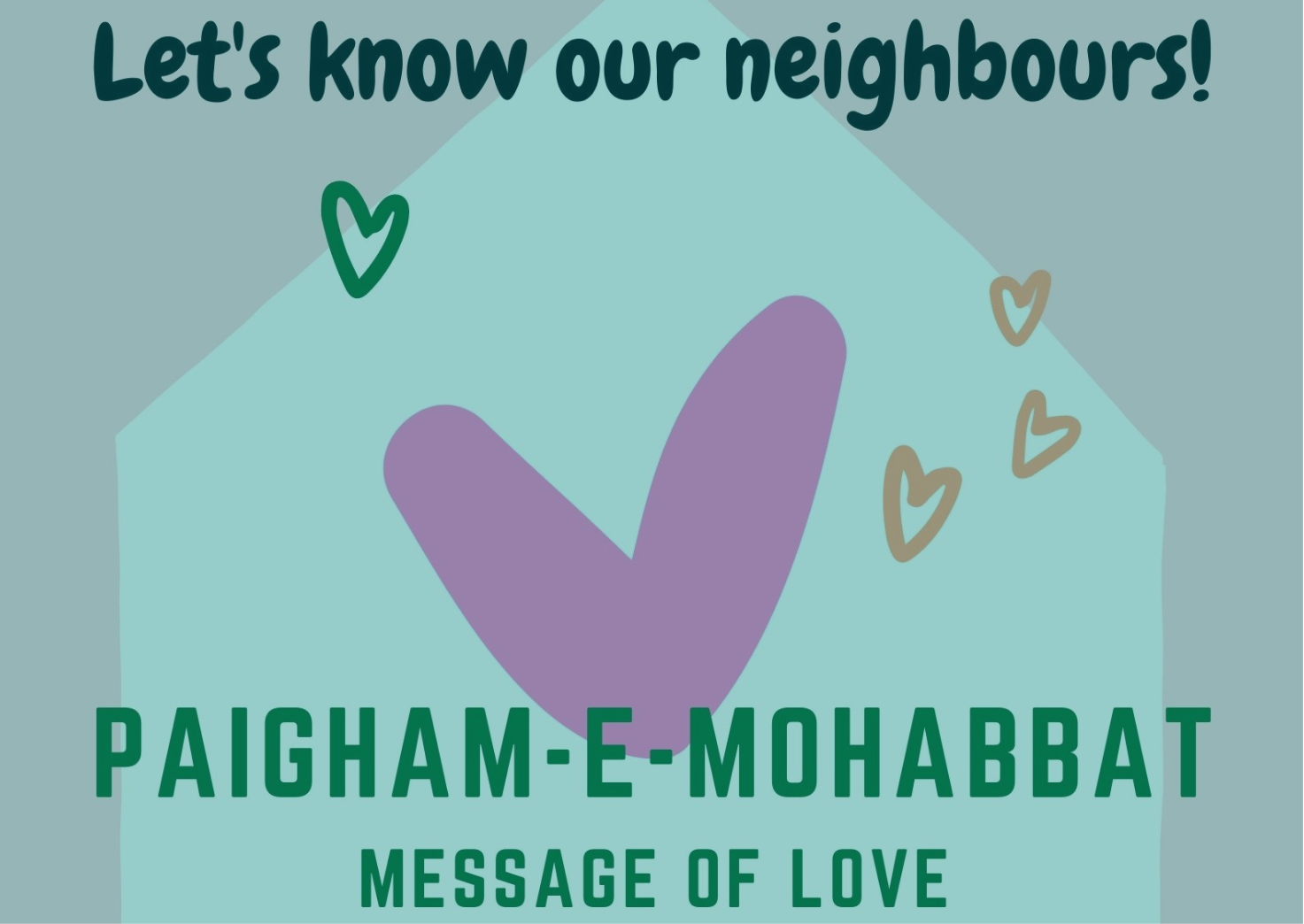 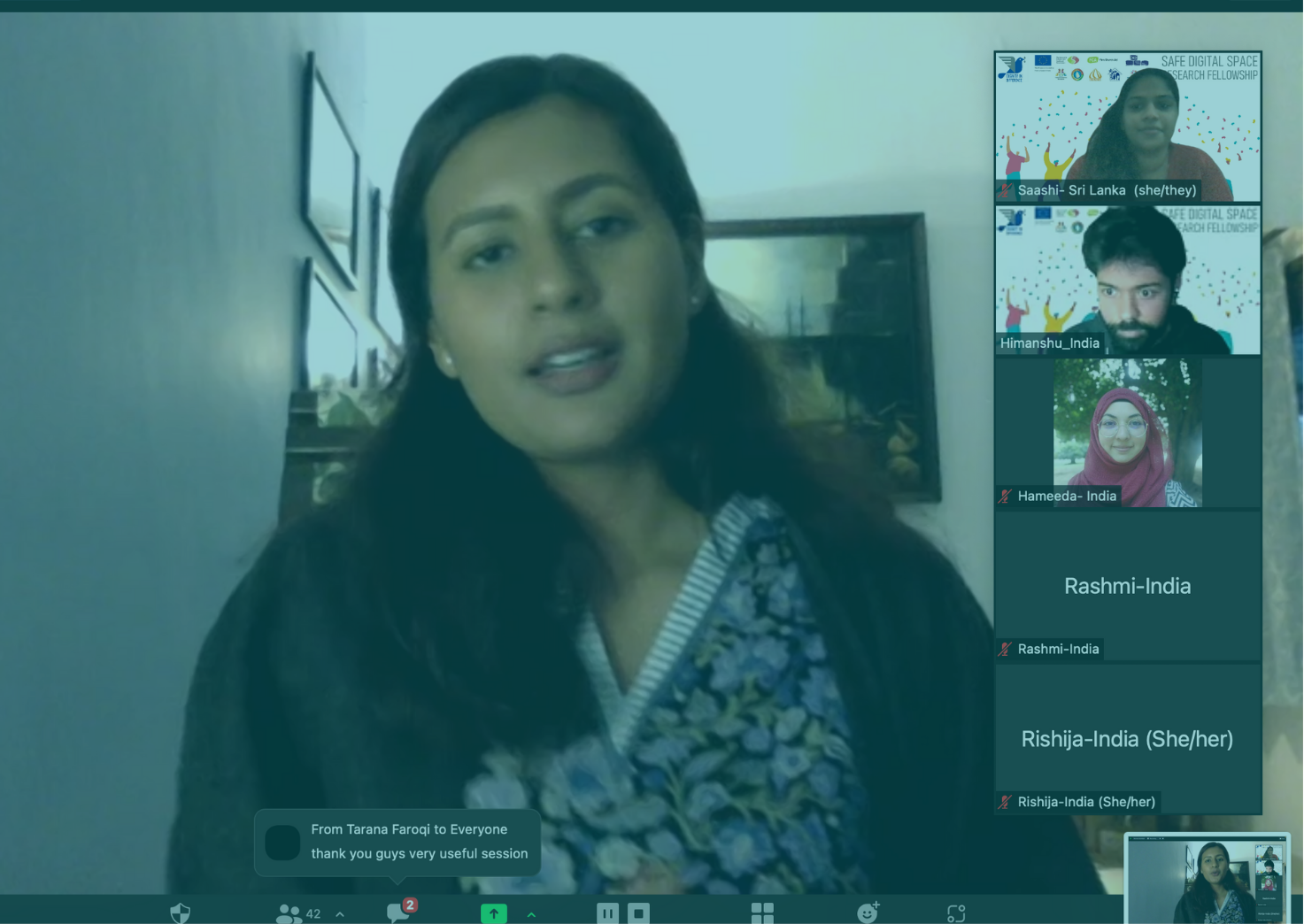 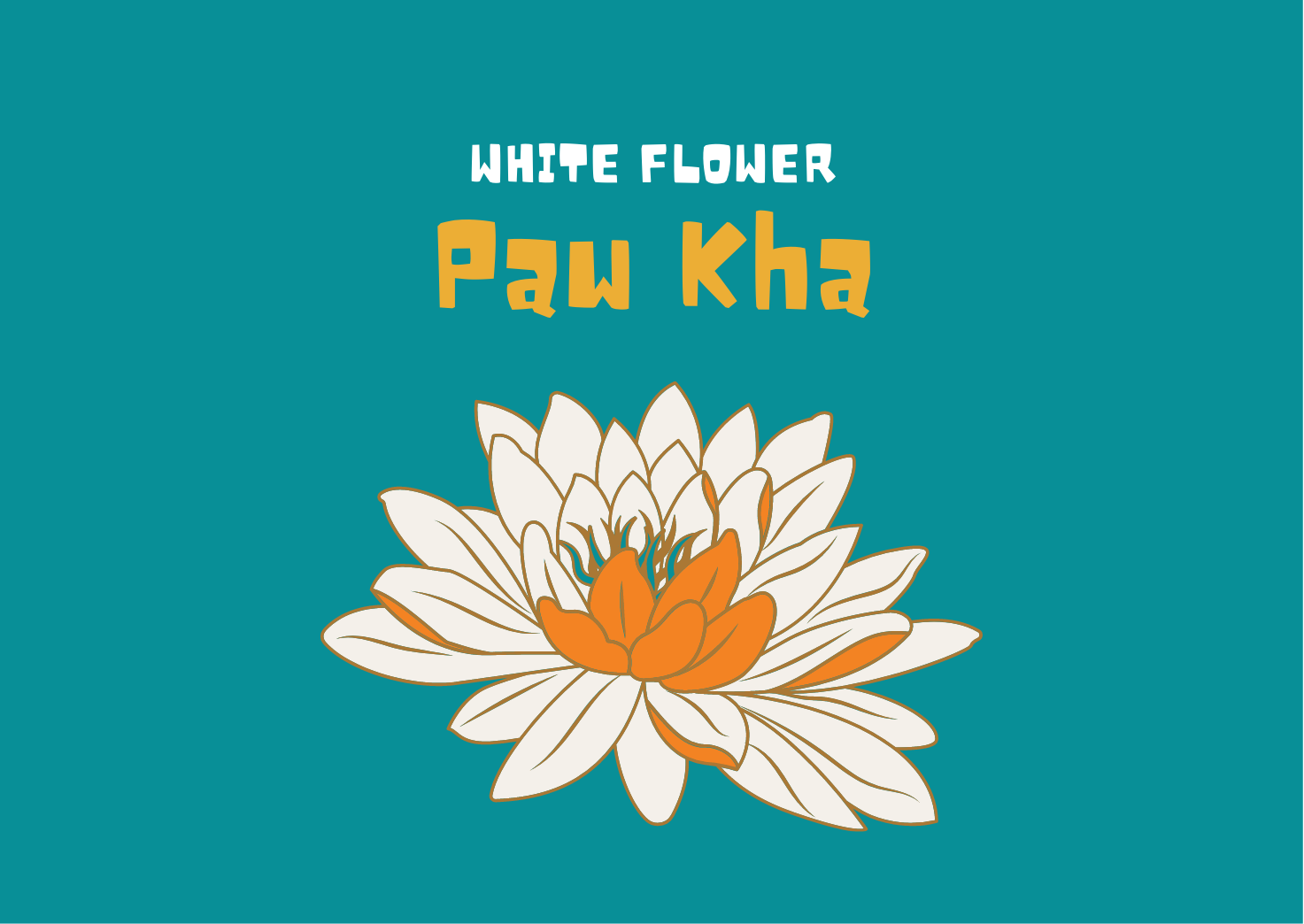 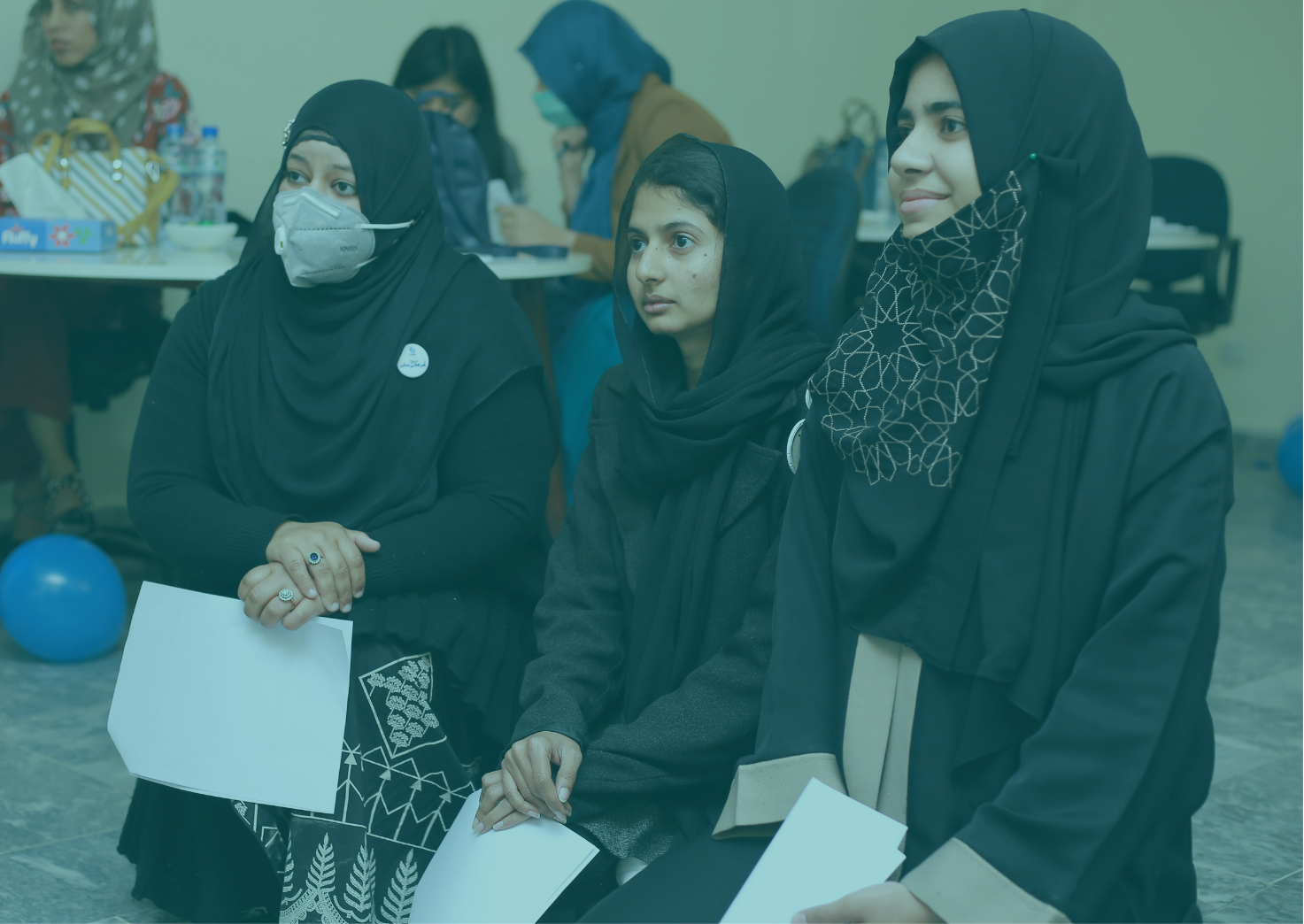 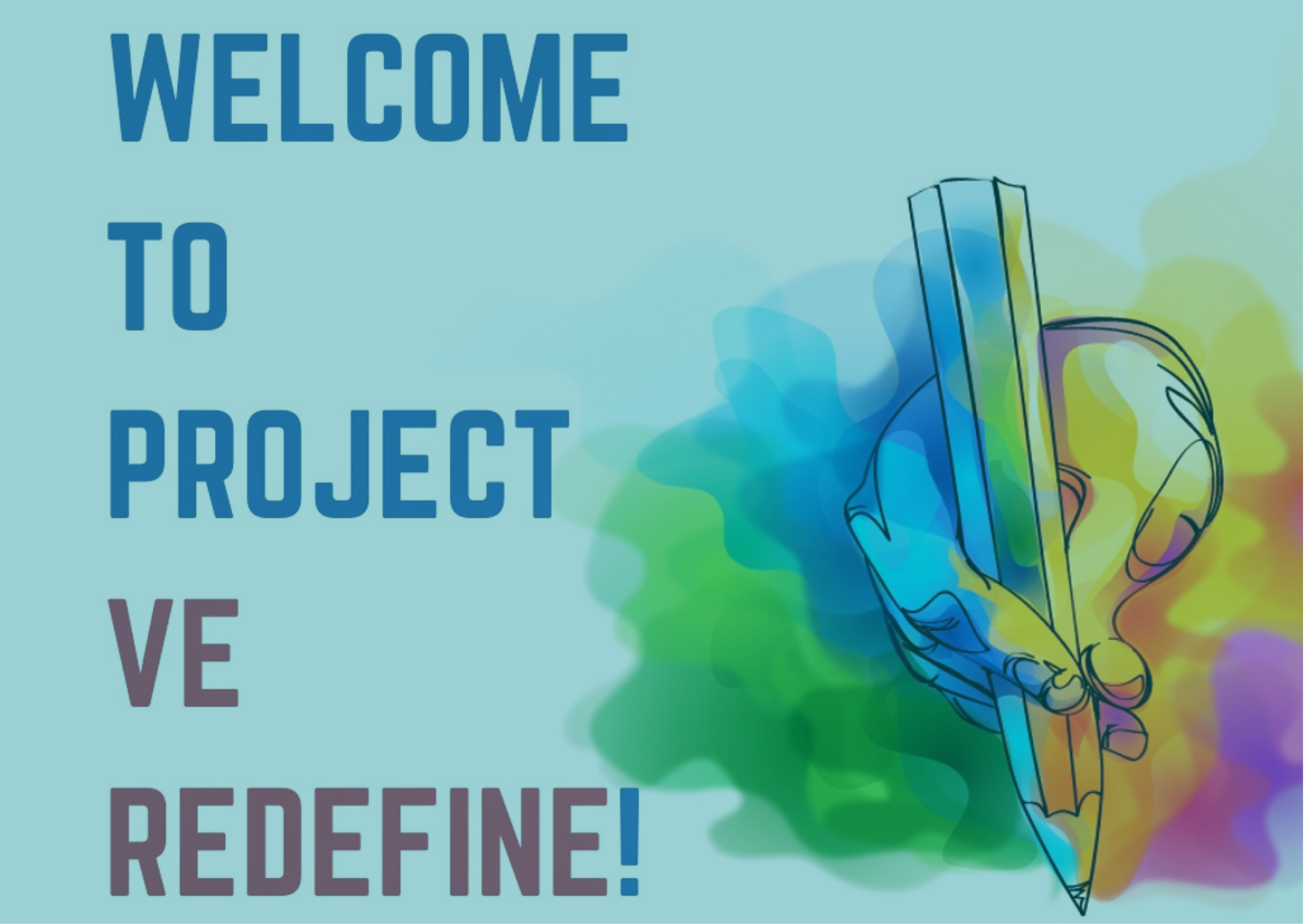 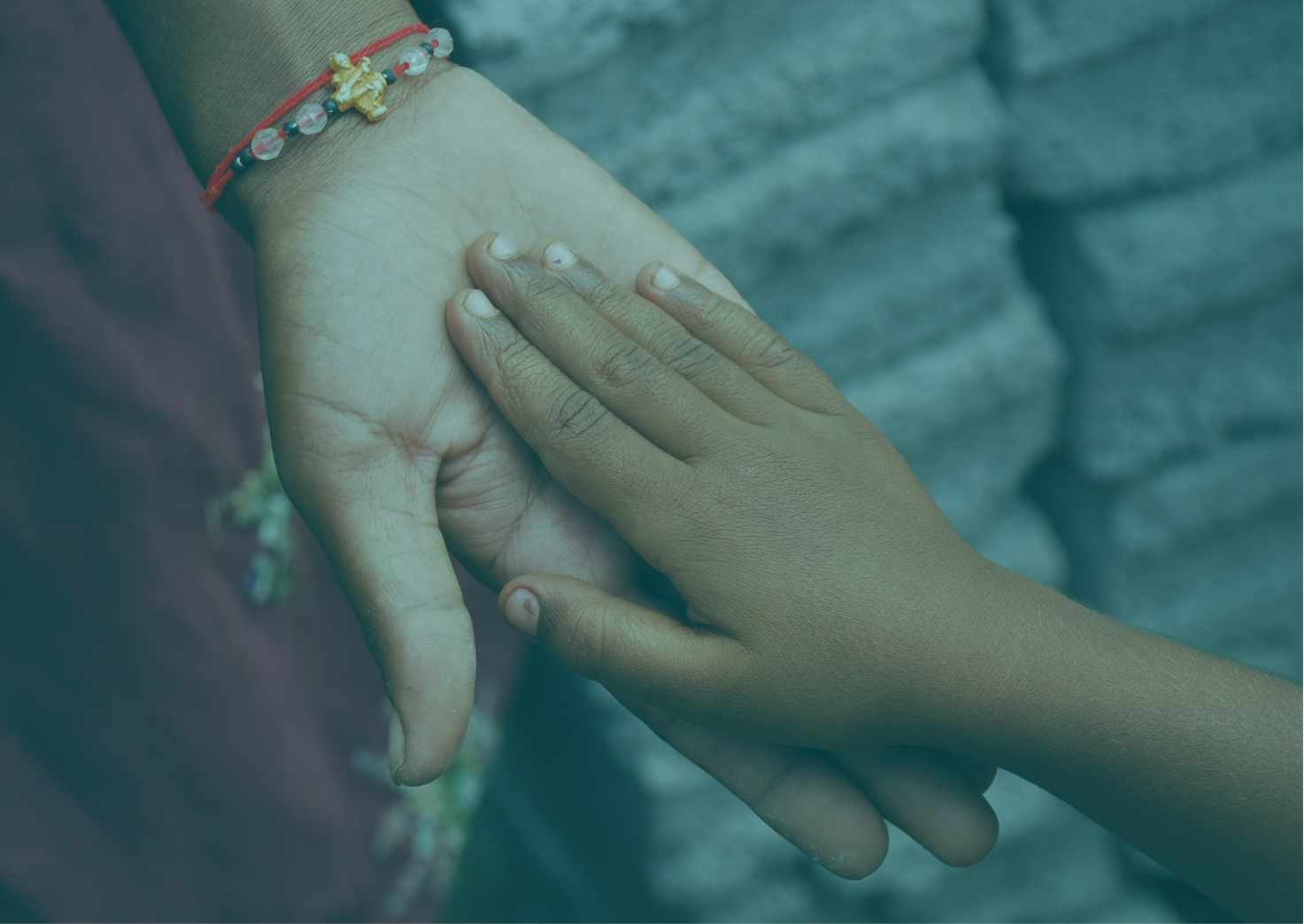 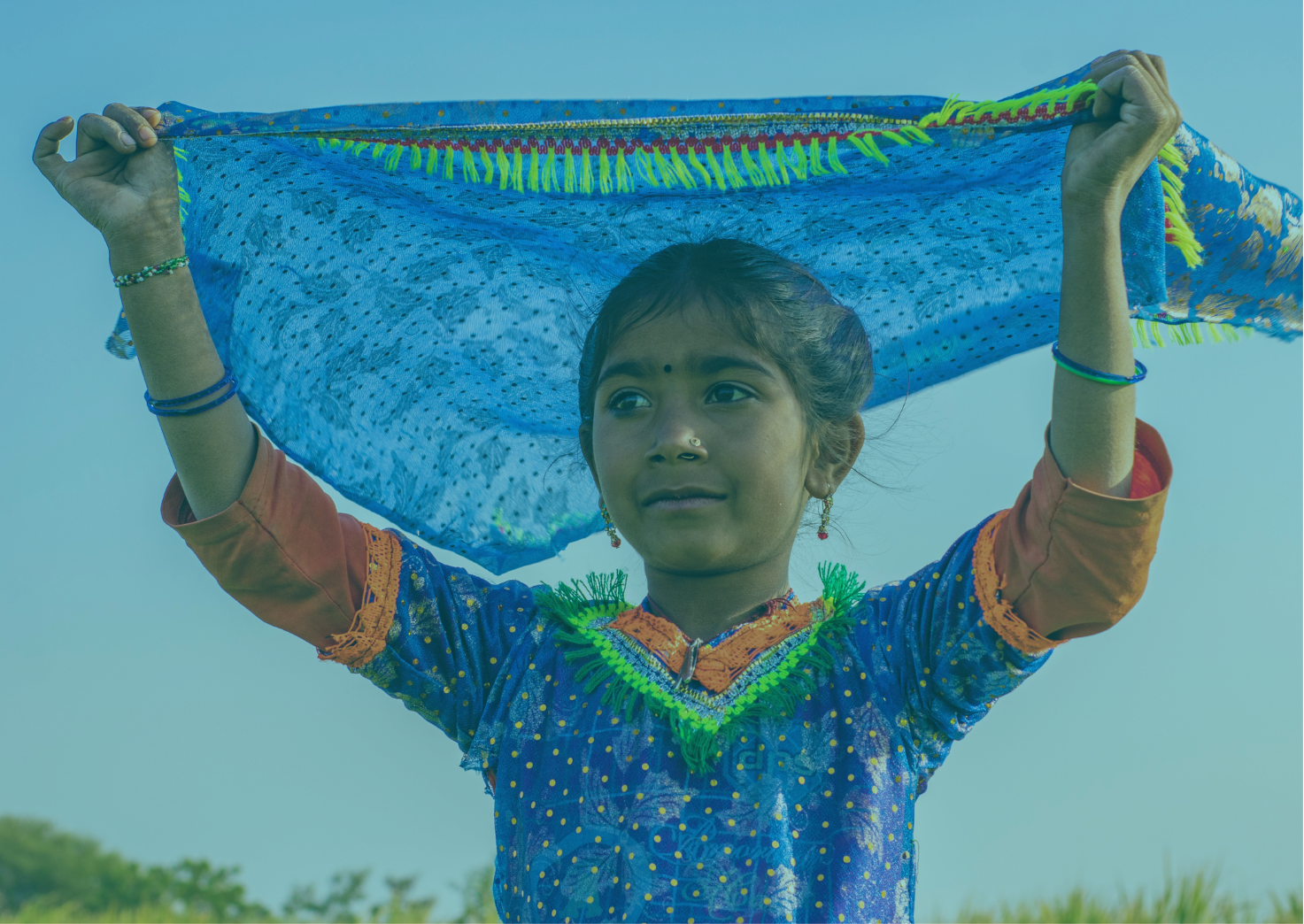 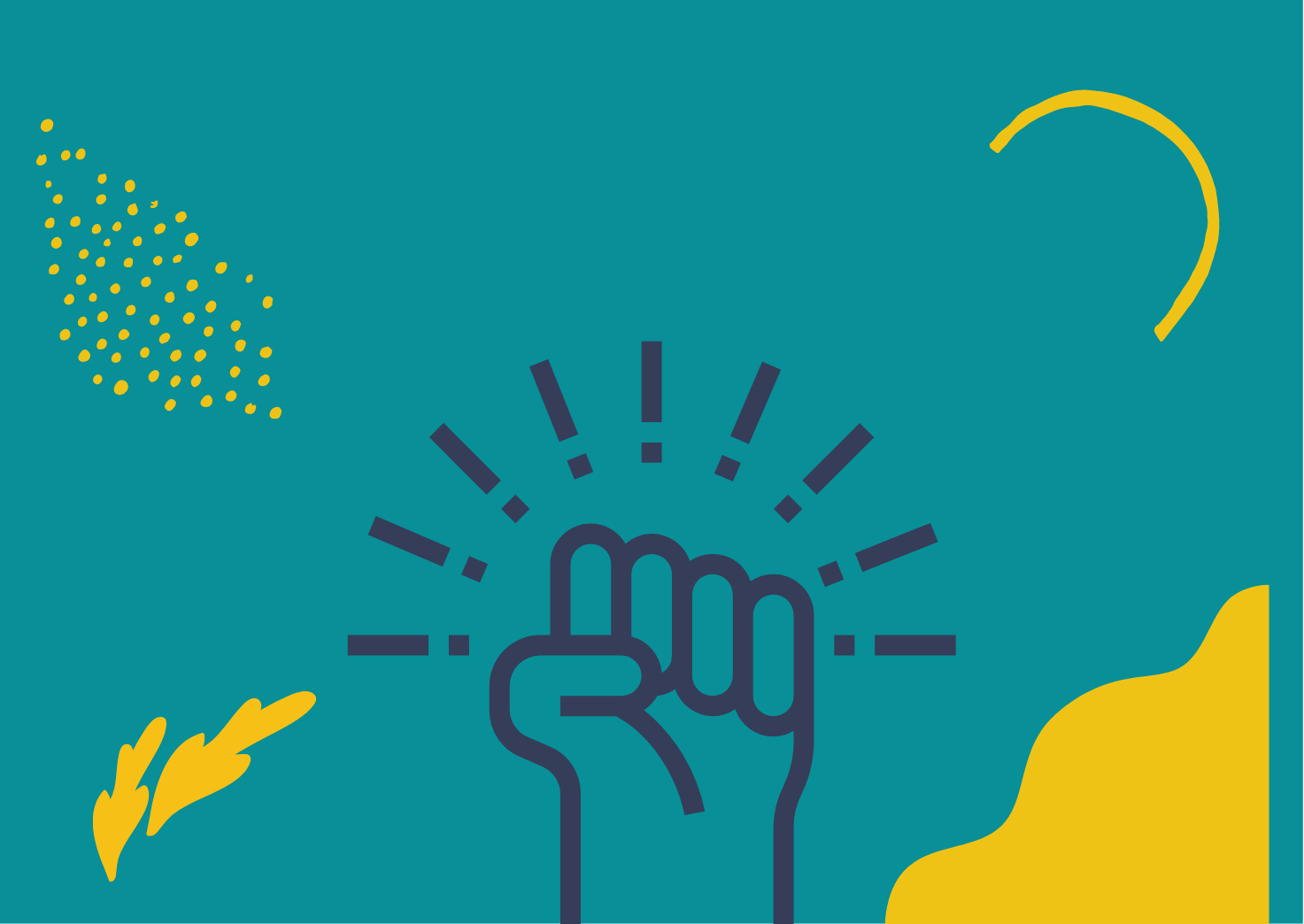 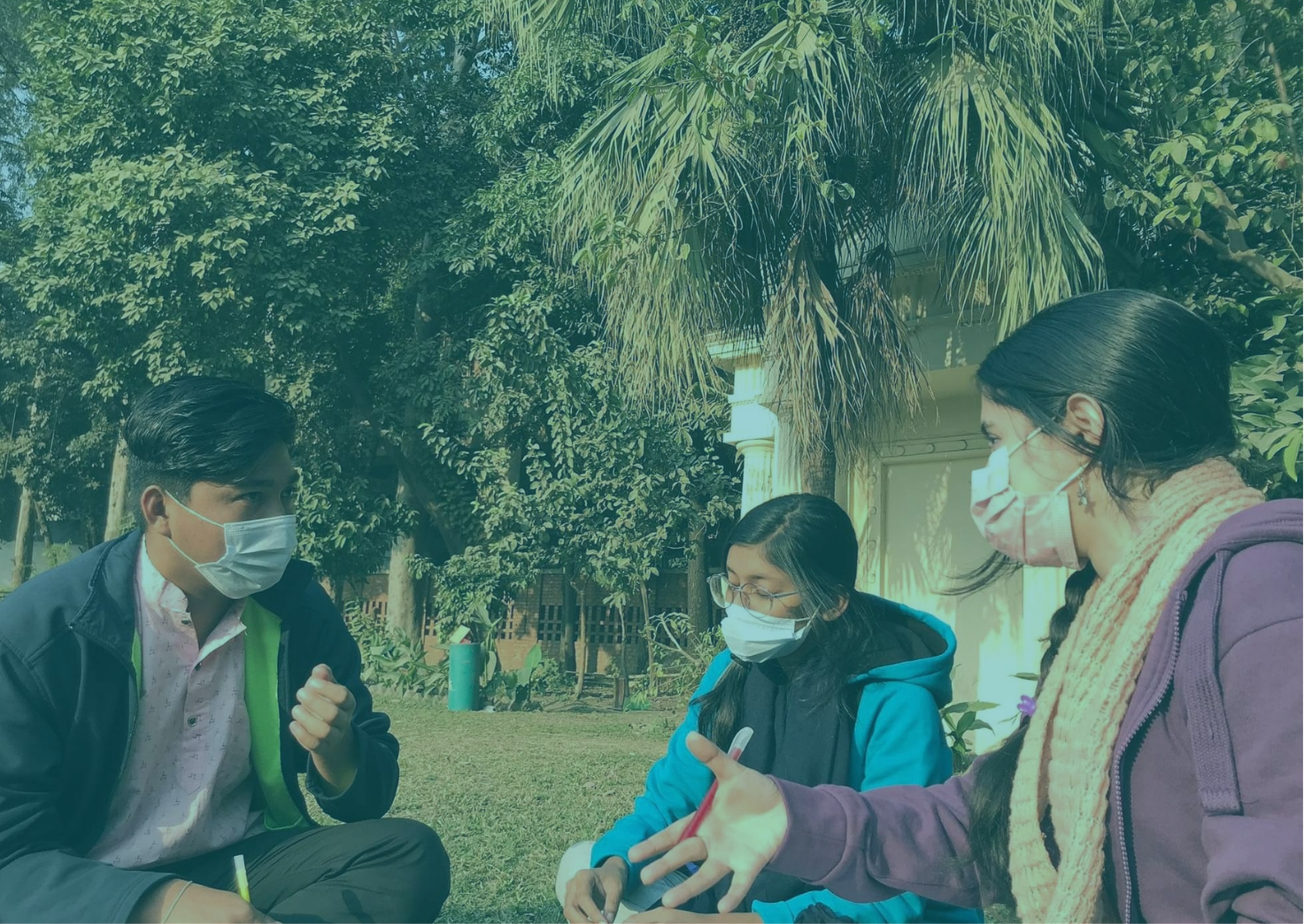 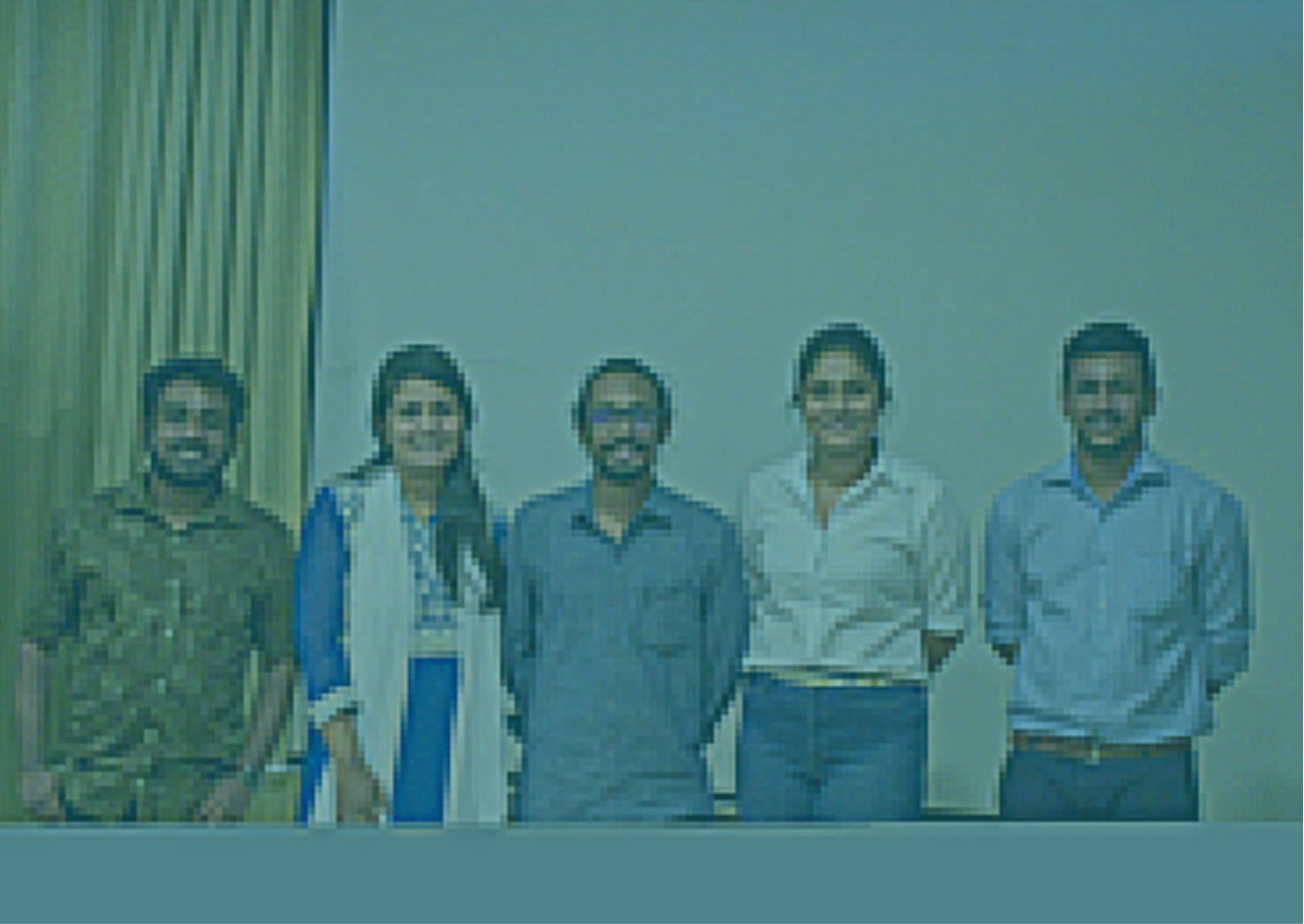 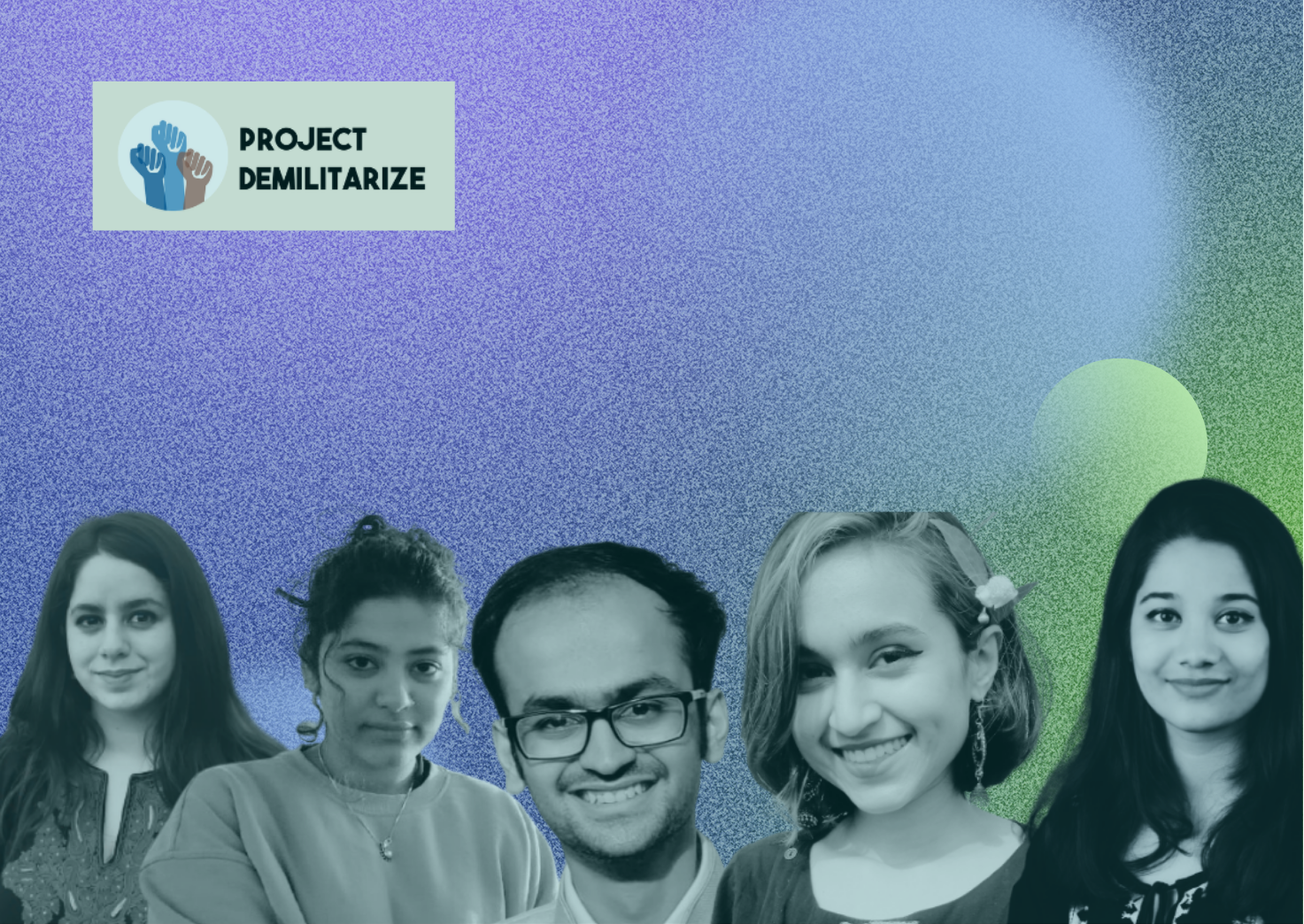 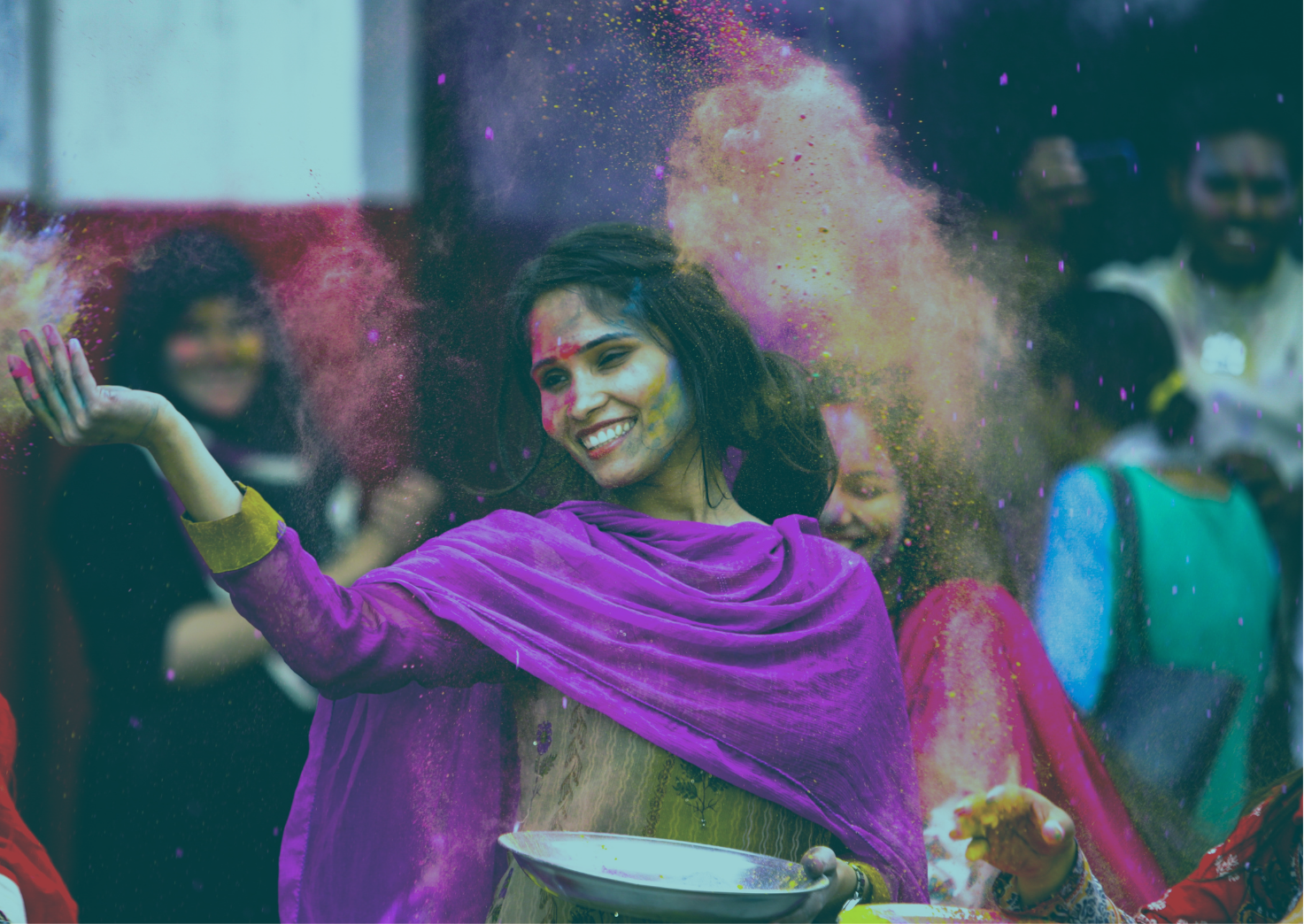