Network Secretariat Director Dr. Mohamed Elsanousi was one of the teaching team in a training aimed to increase the capacity of Nigerian Christian and Muslim leaders on reconciliation and peacemaking. The joint teaching focused on religious freedom and the recently adopted Marrakesh Declaration on religious freedom for religious minorities in Muslim majority communities. The event was co-organized by the Seminary Consortium for Urban Pastoral Education in the U.S. and the Community Peace Dialogue and Interfaith Initiative in the City of Gombe in north-eastern Nigeria. The training was held from February 28th to March 3rd.

One of the essential goals of the training was to reduce recruits to the ranks of Boko Haram. In order to do so, the leaders were provided with methods and tools on how to teach Christians and Muslims an alternative way of being authentically religious, in order to counter the ways offered by Boko Haram.

“The lack of interfaith understanding and the lack of freedom of religion are factors that contribute to violent extremism,” Dr. Elsanousi said.

“When it comes to the context of Nigeria, it is recognized that the northeast provinces of the country are in a vulnerable state. By addressing this vulnerability we hope to advance peace and, in the long term, reduce the threat of conflict.”

The method of contextual learning provided during the trainings aimed at attuning preachers and teachers to see within the Nigerian context and to provide keys to understanding principles that are core to both Muslims and Christians; how to love God and love your neighbor, how to be grounded in your own prophetic tradition and how to enhance opportunities for collaborative peacemaking both within and across religious communities. 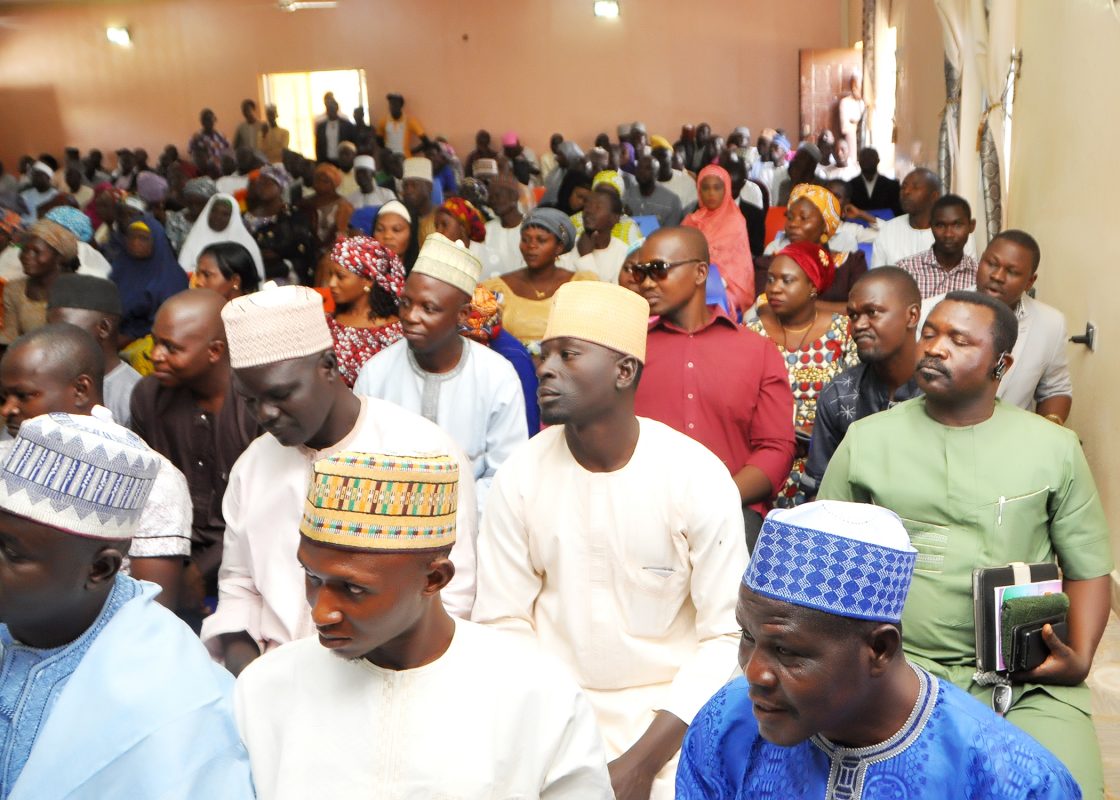 During the four days, a variety of topics ranging from theological perspectives in inter-religious dialogue and peacebuilding, to how Christian and Muslim collaborate to address the threat of terrorism in Nigeria were discussed. The notable outcome from the training was the commitment from all 60 pastors and Imams participated in the training to create core groups in their own houses of worships in order to continue the message of the training. The core groups will meet separately in their localities to form programs of inter-religious peacemaking and to promote peacemaking in their respective congregations. The leaders of the various groups will convene in May to share experiences and to measure progress.

“The uniqueness of the training was, that it catered to engage grassroots religious actors in an area that is heavily impacted by mistrust between the religious communities,” Dr. Elsanousi said.

“A sign of the success of the training was the request for a second training. The need for further capacity building of the local leaders in the fundamentals of religious freedom and reconciliation remains high. As a single training simply can not address a demand of such a scale.”

Aside for calling for a second training, a number of participants suggested conducting a similar training in the neighboring provinces and their own cities. 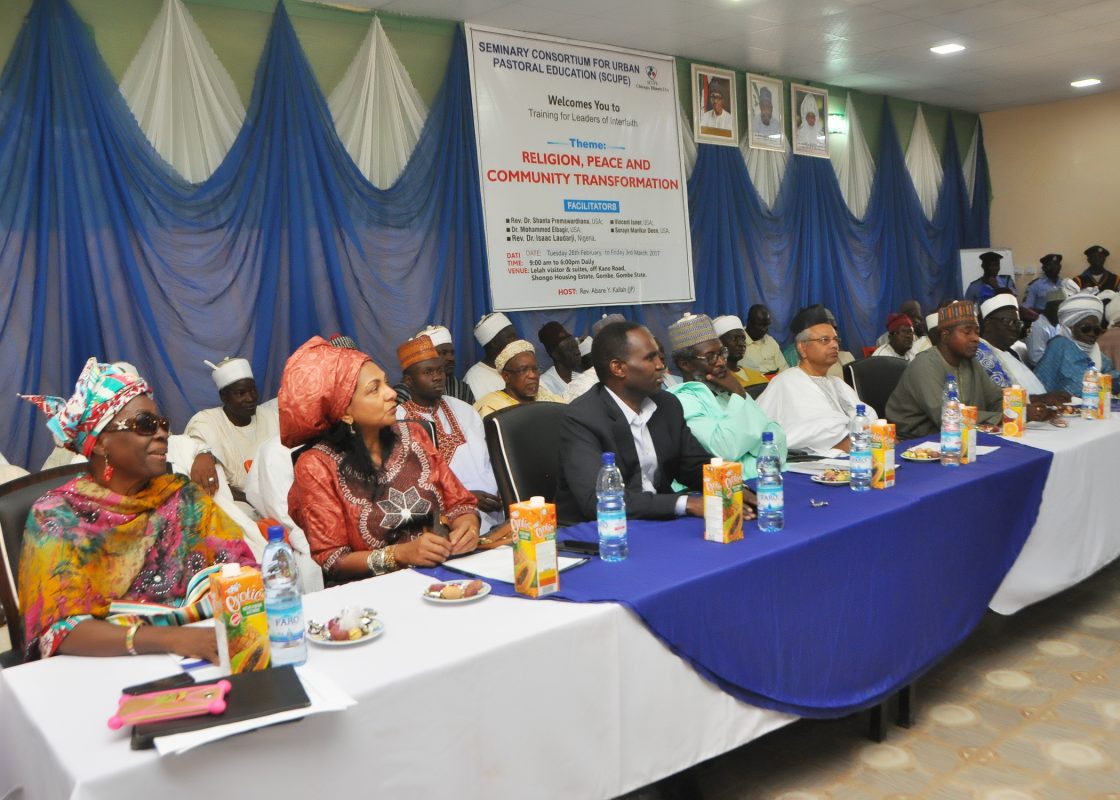 One of the highlight of the training was the discussion on the Marrakesh Declaration. No one among the trainees had heard about the document and its significance in advancing religious freedom for religious minorities and the possibility of using the Declaration as a foundational tool in interfaith settings. The Network was able to lead the discussion in the history of the Marrakesh Declaration and its significance rooted in authentic Islamic theology.

To learn more about the Marrakesh Declaration, visit www.marrakeshdeclaration.org.