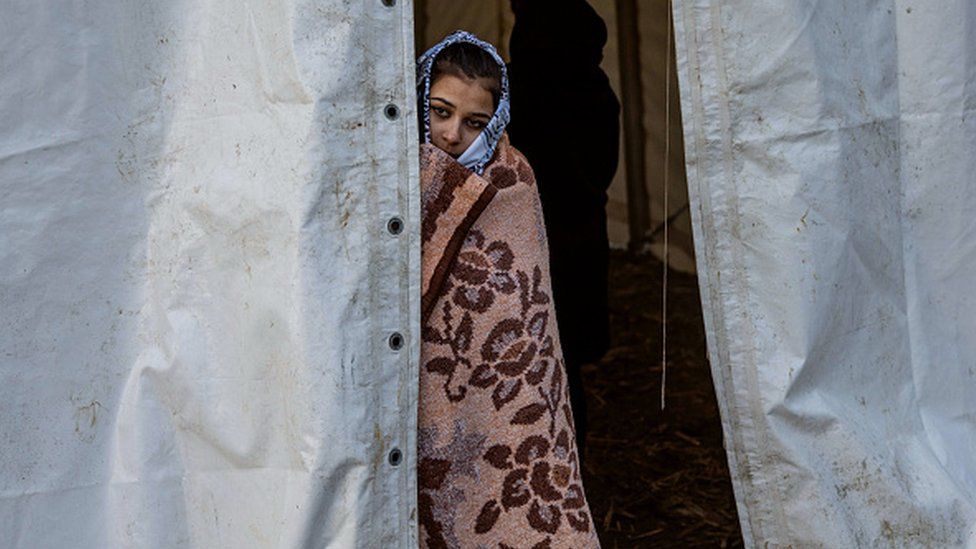 The situation in Ukraine could become “Europe’s largest refugee crisis this century” with more than 870,000 refugees believed to have fled Ukraine to neighboring countries, according to the UN Refugee Agency (UNHCR). The European Union (EU) estimates that up to four million people may try to leave the country because of the Russian invasion. This dire situation has left millions with nothing but the clothes on their back as they flee to safety. Finn Church Aid is working to support these new refugees with basic necessities as they reach the border of Hungary. Support Finn Church Aid relief efforts. >